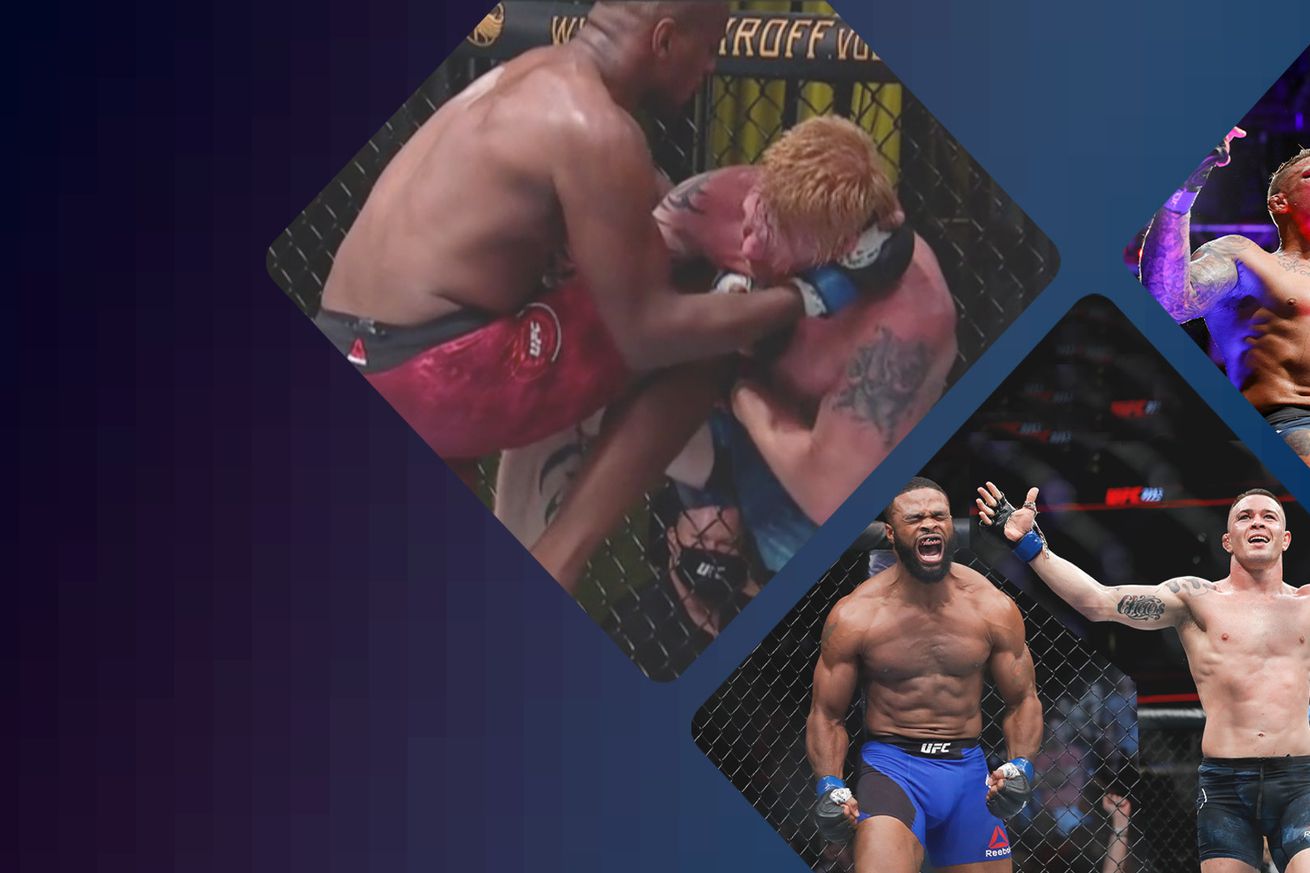 Check out episode 16 of Between the Links as Mike Heck moderates the matchup between MMA Fighting’s Jed Meshew and martial arts personality Phoenix Carnevale as they discuss who had the better weekend between the UFC and Bellator—along with takes on the UFC Vegas 10 main event between Michelle Waterson and Angela Hill, and the Bellator 246 headliner that saw Juan Archuleta become the bantamweight champion with a unanimous decision win over Patchy Mix.

In addition, the panel talks the bizarre light heavyweight matchup between Mike Rodriguez and Ed Herman, Dustin Poirier taking a stand in regards to the in the works matchup with Tony Ferguson at UFC 254, and a look ahead to this Saturday night’s UFC Vegas 11 event featuring the highly anticipated welterweight grudge match between Colby Covington and Tyron Woodley.

Check out the video here, or the audio-only podcast can be found below, on Apple Podcasts, Google Podcasts, Spotify, iHeartRadio, and Stitcher.