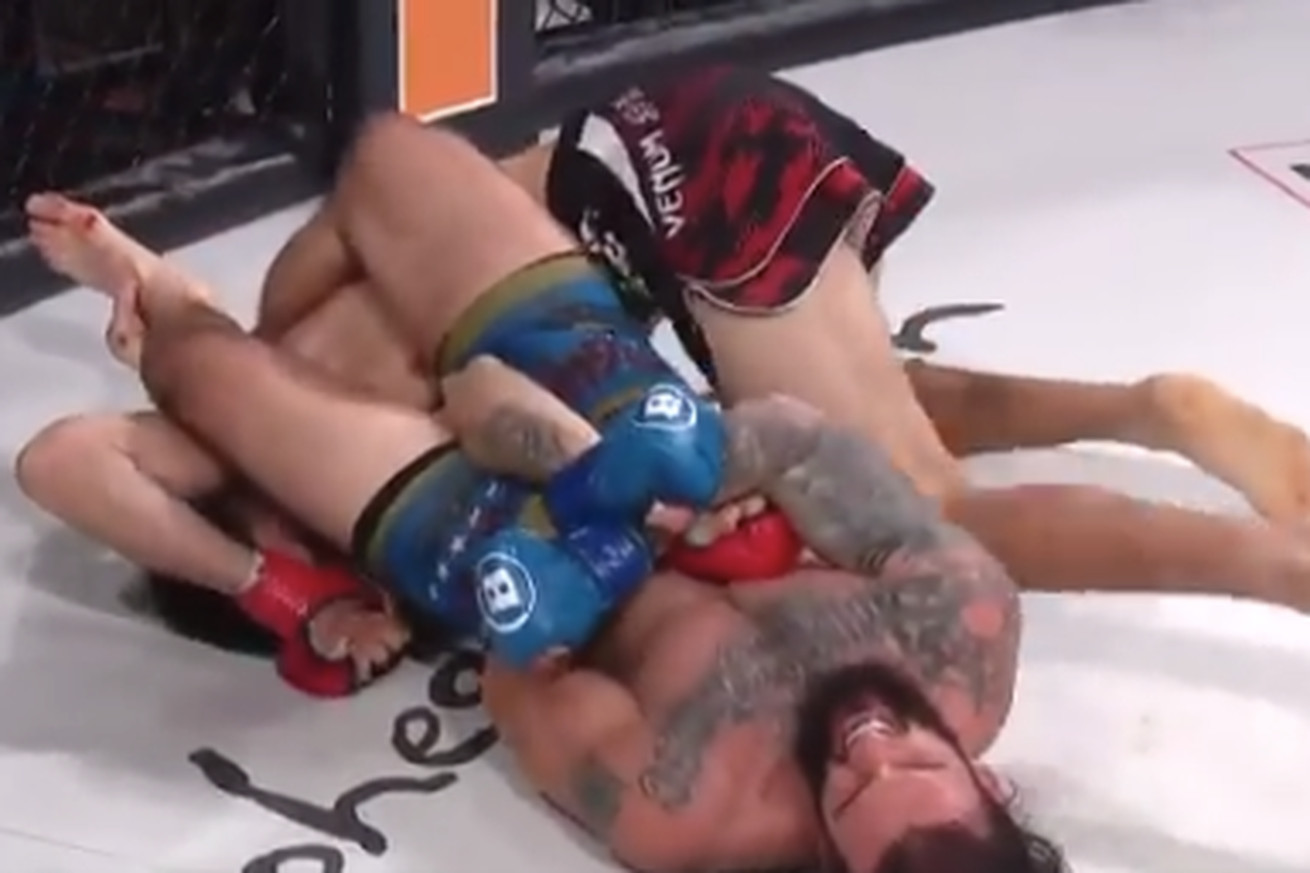 It was already clear Albert Gonzales was tough. But at Bellator 249, he reminded the world just how tough when he fought through an elbow visibly dislocated by an armbar.

At the end of the second round of “BigAl” Gonzales’ fight with Kastriot Xhema, it seemed all but certain the fight would be called in Xhema’s favor after the doctor took a look at the arm. Instead, it was Xhema who said he couldn’t continue, and Gonzales’ picked up his first Bellator win.

Check out the video.

There was no quit in @Big_Gonzales during the #Bellator249 Monster Energy Prelims tonight.

These bouts continue LIVE & FREE with our YouTube channel.

It was an incredible turnaround for a fighter whose promotional debut ended with a grizzly injury. Gonzales leg was broken when his opponent, Tyson Miller, checked a kick, leaving him hobbled in the same way Anderson Silva so infamously was in 2013. Like Silva, Gonzalez was sidelined for the last quarter of 2019 and much of 2020 before he was able to train and fight.

Until the moment Xhema bowed out, Gonzalez’s comeback was not going well in the first preliminary-card bout of the fight card on Thursday night. He appeared badly unprepared for the grappling his opponent brought to the cage, and by the end of the first round, he appeared exhausted. Thankfully for him, Xhema was just a bit more exhausted.

Gonzalez is now 2-2 as a professional. Here is the video of his Bellator debut; he was given a long-term contract after his horrific injury.