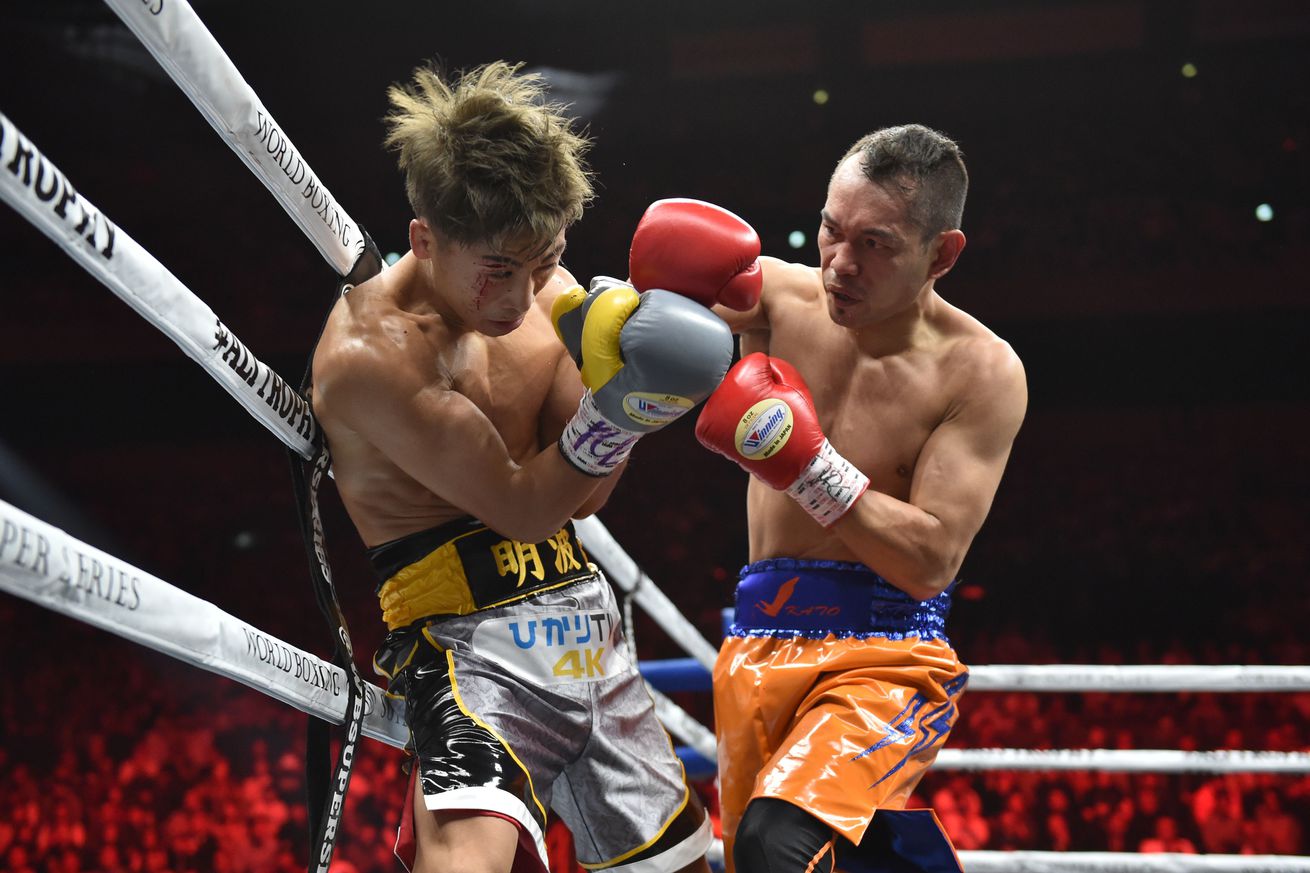 The two sides are continuing to discuss a deal.

The WBC have granted a request to delay a purse bid for a fight between bantamweight titleholder Nordine Oubaali and Nonito Donaire. Promoters for both fighters asked for the delay as they continue to work on a deal.

Oubaali, a 33-year-old former Olympian from France, won the WBC bantamweight title a year ago by beating Rau’shee Warren for the vacant belt on the Pacquiao-Broner card, and has made a pair of successful defenses against Arthur Villanueva and Takuma Inoue.

The latter defense came on Nov. 7 in Japan, on the same card where Donaire lost a decision to Naoya Inoue in the main event. The Inoue-Donaire fight was pretty much unanimously selected across various outlets as the 2019 Fight of the Year, including here at Bad Left Hook — twice, actually, once from our staffers on a vote and it also took the top spot in my top 10 fights of the year.

The 37-year-old Donaire is supposed to be past his prime, but he looked really sharp against the much younger Inoue, who was a heavy favorite but wound up taking just about as good as he dished out in a tremendous war. It’s now pretty clear that Donaire’s return to serious contention at 118 pounds isn’t just an illusion created by a couple of sort of fluky wins; he’s still for real at this weight, which is pretty stunning because he’d fought at 122 and 126 from 2012-18.

Anyway, if/when the fight happens, it’ll be one to mark on your calendar. Donaire can still go, and Oubaali is no chump paper titleholder, either, he’s a very good fighter with power and skills.