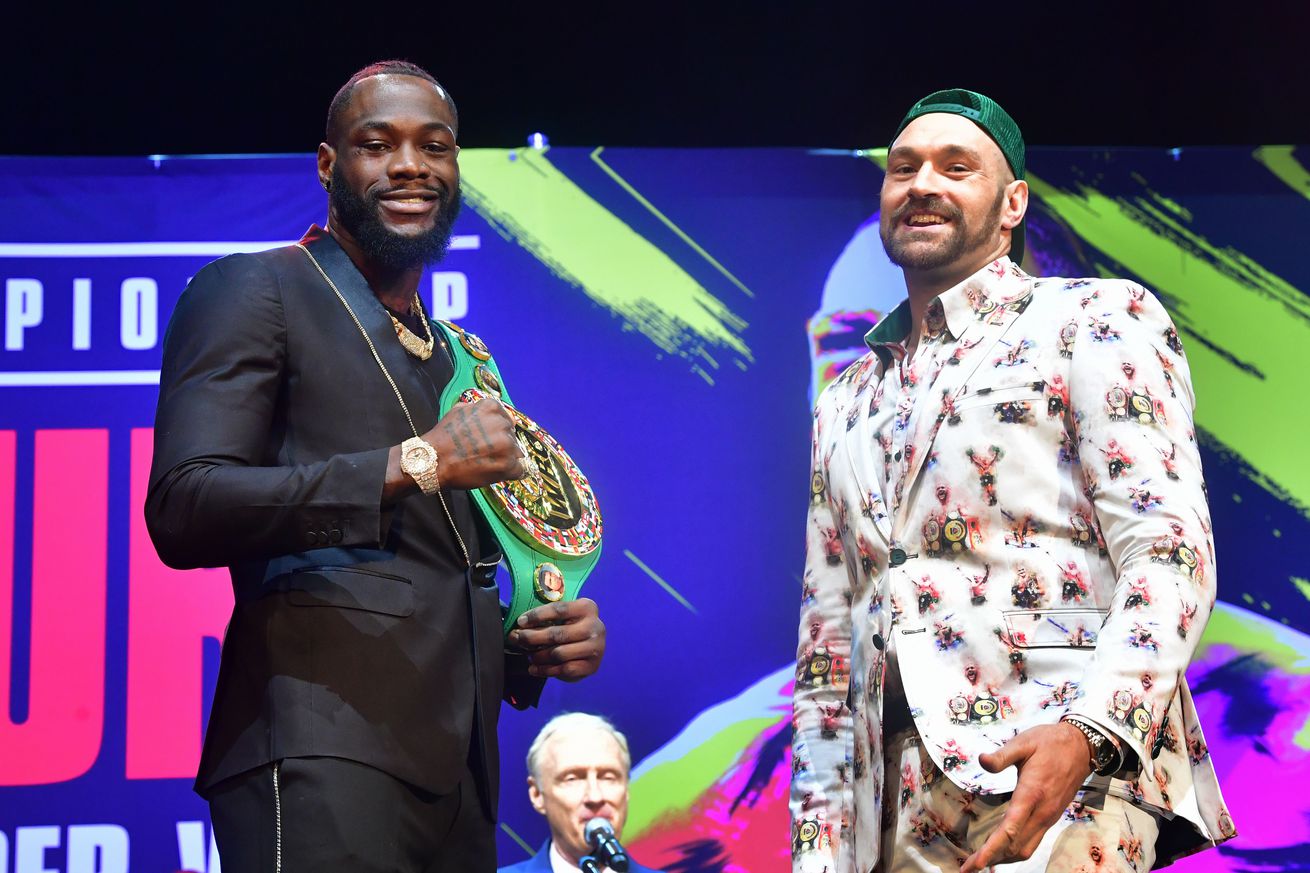 The original plan was to have a three-fight pay-per-view, but that has changed.

The original plan for the Feb. 22 cross-promoted pay-per-view headlined by Deontay Wilder vs Tyson Fury 2 was for it to break longstanding tradition and be a three- instead of four-fight pay-per-view broadcast, with Top Rank and Premier Boxing Champions each providing one bout on the pay-per-view before the main event.

But ESPN reports that plans have changed, and that a fourth fight will be added to the pay-per-view, with the companies working together for another inter-promotional matchup.

The plan is also to have a six-fight prelim broadcast airing on both ESPN and FOX for a big last-minute sales push, with each side providing three fights. We know that Top Rank will have Amir Imam vs Javier Molina and a return for prospect Gabriel Flores Jr, but other than that the prelims are still in the works.