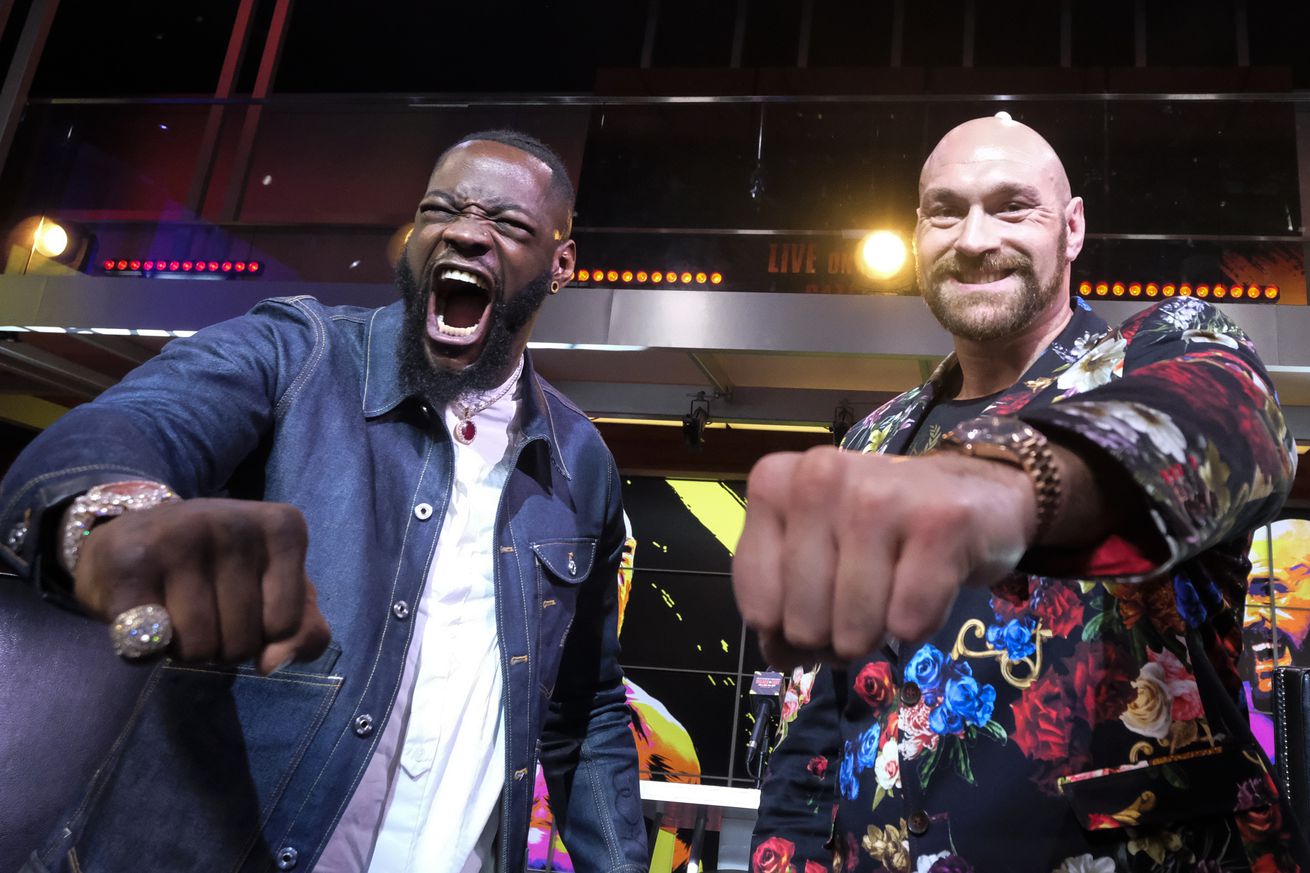 PBC kicks off it’s promotional run for the heavyweight rematch between Deontay Wilder and Tyson Fury.

With WBC heavyweight champion Deontay Wilder set to rematch Tyson Fury on Feb. 22, PBC on FOX is lighting the fires of their promotional run leading into the fight, starting with this preview video Inside Wilder vs Fury 2.

The video starts be recapping the dramatics of the first meeting between the heavyweights, which ended up in a controversial draw. This time, however, both fighters say they’ll be looking for the knockout and will keep the judges out of it.

“This fight means so much to me because this is finishing what I started,” says Wilder. “Unfinished business. And then this fight lands on the wrong month. This fight’s in Black History Month and I’ma for sure make him a Black History trivia question.”

Soon after we get a glimpse of Tyson Fury in camp, working under the guidance of his new trainer, Sugar Hill.

“I’m gonna bring a more technical aspect to the game, on boxing him,” Hill says. “He’s a tall fighter, great power, great mobility. With Tyson it’s a lot of fun teaching him how to punch with better balance to give him more power.”

Fury and his trainer wouldn’t allow for any filming of his actual training, but they did take some time to talk about their preparations for the upcoming rematch a bit. You can catch the full opening installment in the video above.