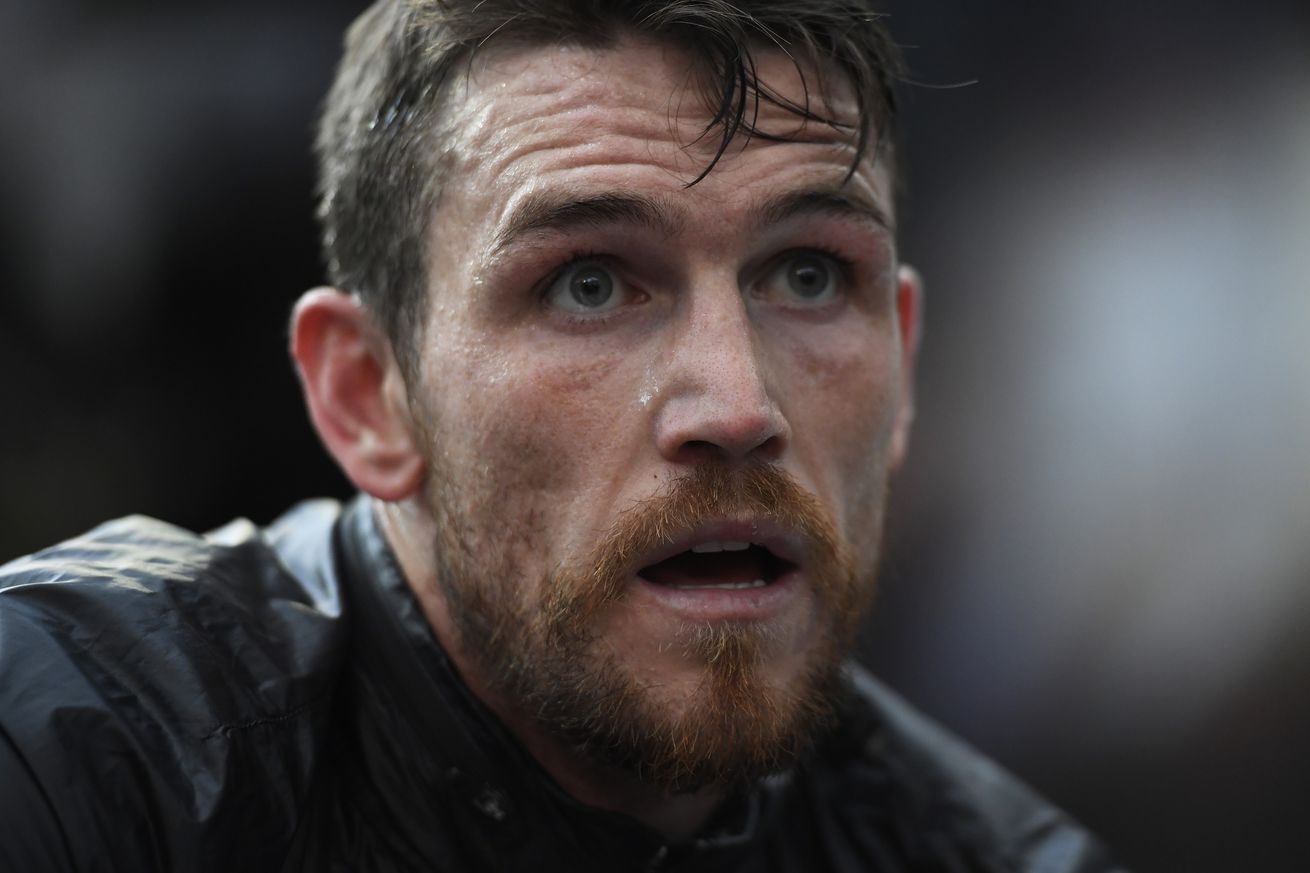 Smith continues to hold out for the Canelo sweepstakes.

With super middleweight titleholder Callum Smith apparently back in the running to land a May fight with Canelo Alvarez, Smith tells Sky Sports that he hopes he ultimately gets selected by the Mexican but says he still has other options on the table should that not come through.

Canelo was recently reported to be nearing a deal to fight Ryoto Murata in Japan — a development Smith’s trainer said ‘gutted’ the fighter — but those negotiations have just fallen apart, breathing new life into Smith’s hopes. So, for now, Smith waits...

“If it is me, I would be happy. If not, I’m in a good division, there’s a lot of big fights out there for me, outside ‘Canelo’ Alvarez, so I’m in a good position. It’s just sitting and waiting and hopefully we can get one of the big names sorted.

”Styles make fights. I think I’m a bit of a bad fight for him. I’m 6ft 3in, I’m a lot bigger than him, I can punch. Style-wise, I’m not ideal to fight, but I’m not taking anything away from ‘Canelo’ Alvarez, he’s a special fighter and he’s one of the best pound-for-pound fighter in the world for a reason.”

Now with Smith really longing for this Canelo fight, you’d think he probably shouldn’t be in the media trying to dissuade Canelo by highlighting himself as a bad matchup for the Mexican fighter. If anything he should probably be promoting how great of a fight that will be for everyone involved.

But just in case Smith ultimately does get left out in the cold, he says he could look towards a fight in America against Daniel Jacobs or even perhaps a domestic dust-up with Billy Joe Saunders (assuming Saunders isn’t selected by Canelo either). One thing is clear, however, and that’s that Canelo will in fact be kicking off the domino effect around the 168lb division.