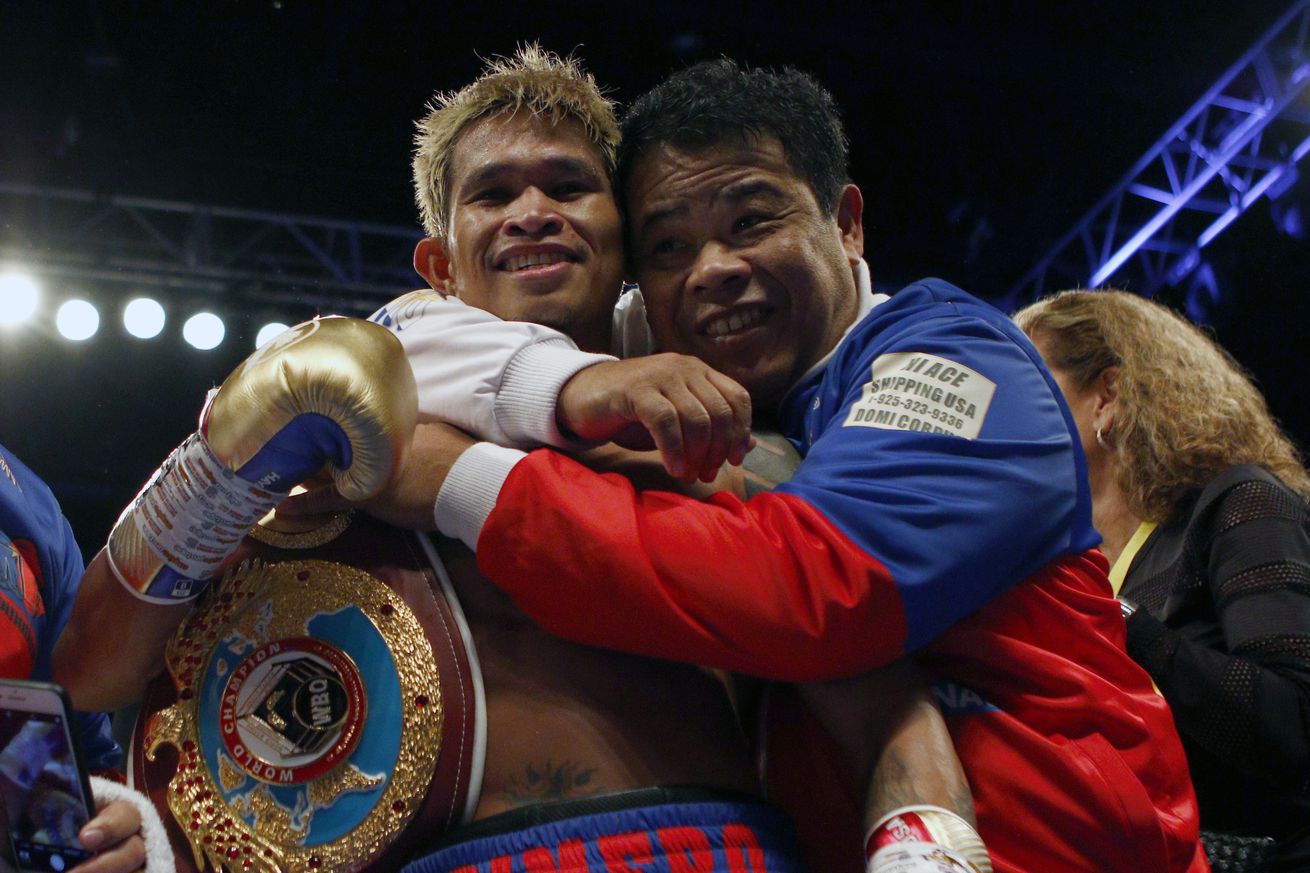 The Filipino titleholder isn’t going to face Naoya Inoue with any fear in his heart in April.

Flying somewhat under the radar for a lot of fight fans, John Riel Casimero has had a hell of a career since turning pro in 2007, winning world titles at 108, 112, and 118, the latter division added last November in Birmingham, England, where he knocked out Zolani Tete in the third round to win the WBO bantamweight title.

Casimero, now 30, is still right in what should be his prime, and with that win over Tete, any talk of him maybe fighting too heavy at 118 or being past his best days has been shelved, at least for the time being. He looked strong and destructive against Tete, overpowering the South African who had held the belt since 2017.

Now, Casimero is set up for a unification clash on April 25 against Japanese star Naoya Inoue. That fight is headed for Las Vegas, and it’s a real standout on the current schedule. Casimero (29-4, 20 KO) is not afraid of a fight, and says he’s not afraid of “The Monster”:

“I don’t fear him. Anyone in my weight division, I’m open to fighting because I think I’m the strongest fighter at 118. ... Against Inoue, we’re still in the process of forming our game plan. We prepared really hard for the fight against Tete but that game plan was just for him.”

Inoue (19-0, 16 KO) has been a destructive force, winning titles at 108, 115, and 118, largely dominating his opposition. But he showed some signs of being quite human in his last fight, the 2019 Fight of the Year war with Nonito Donaire, where Inoue suffered a fractured orbital, going the distance against the veteran in one of the great fights in recent memory, a true instant classic of high-level boxing and brutality.

Inoue has since signed with Top Rank, and the company are looking to really invest in him. Bantamweights and Japanese fighters don’t get a ton of headline slots in the US, even now, but Inoue appears to be really special, and ESPN and Top Rank look to be all-in on pushing him as a star.

Casimero makes for a hell of a Top Rank and ESPN debut, too — this is no gimme, and three world titles will be on the line.