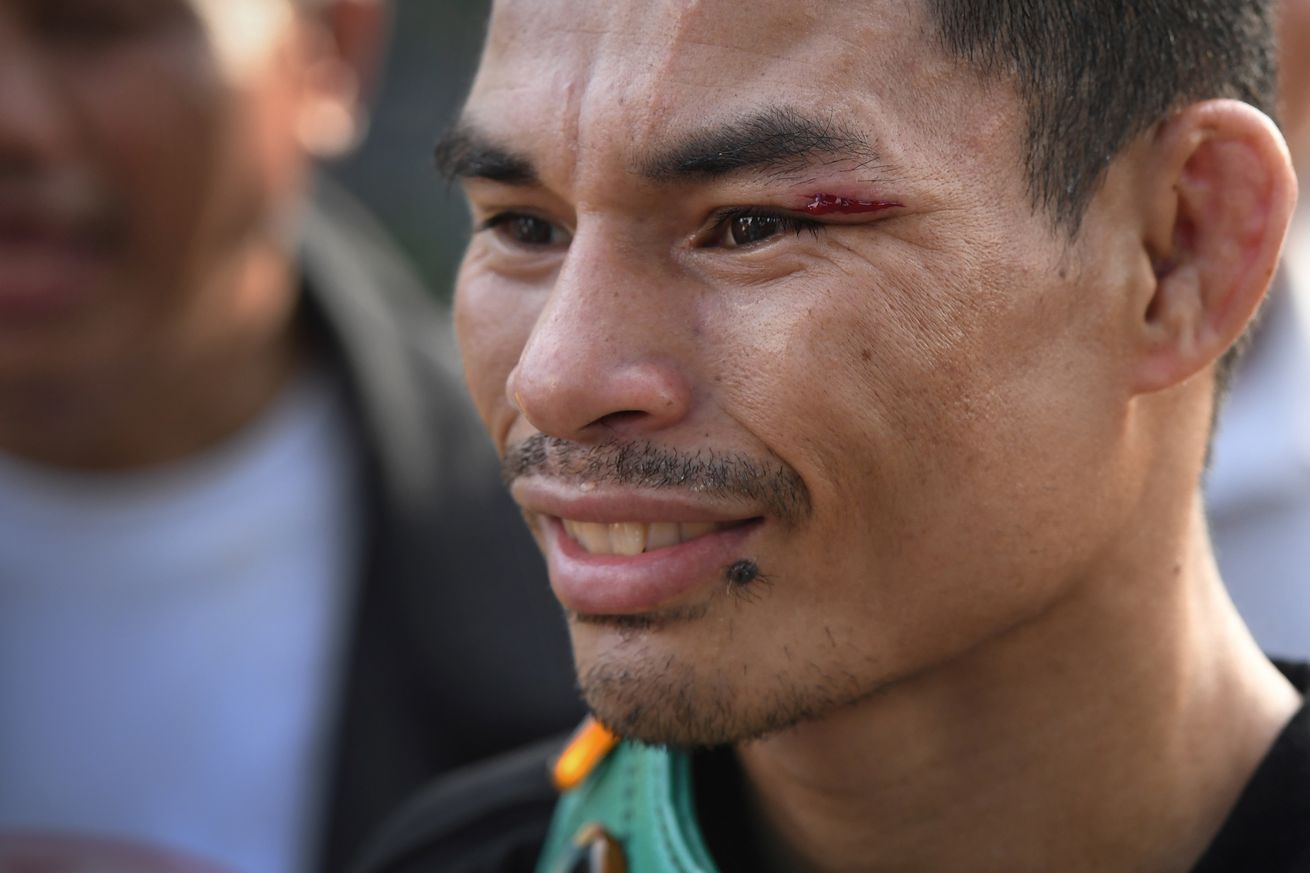 There’s no confirmation yet, but one would assume that the bout will air on DAZN alongside GBP’s other content.

Wanheng (54-0, 18 KO) will be competing outside of Thailand for the first time in 13 years as a professional. His two-fight 2019 saw him take a technical decision over former foe Tatsuya Fukuhara and a unanimous one over division standout Simpiwe Konkco, whom BoxRec has ranked #4 worldwide.

Also, if anyone’s curious as to why I’m using “Wanheng” instead of “Menayothin”: Thai fighters generally compete under their ring name and gym/sponsor. For instance, kickboxing great Buakaw Por Pramuk became Buakaw Banchamek after switching gyms. Same deal here, so I’m sticking with the bit that stays constant.

Rementizo (12-3, 9 KO) doesn’t figure to spoil the party. He’s fallen short in his biggest fights to date, losing to future title challengers Samuel Salva and Tanawat “Satanmuanglek CP Freshmart” Nakoon; both Salva and unheralded MJ Bo put Rementizo away in the first round.

Hopefully this will just be a stepping-stone on the way to a major fight. While coaxing Knockout CP Freshmart to the States might be too much to ask, I could definitely see Wanheng facing IBF champ Pedro Taduran or WBO titlist Wilfredo Mendez.