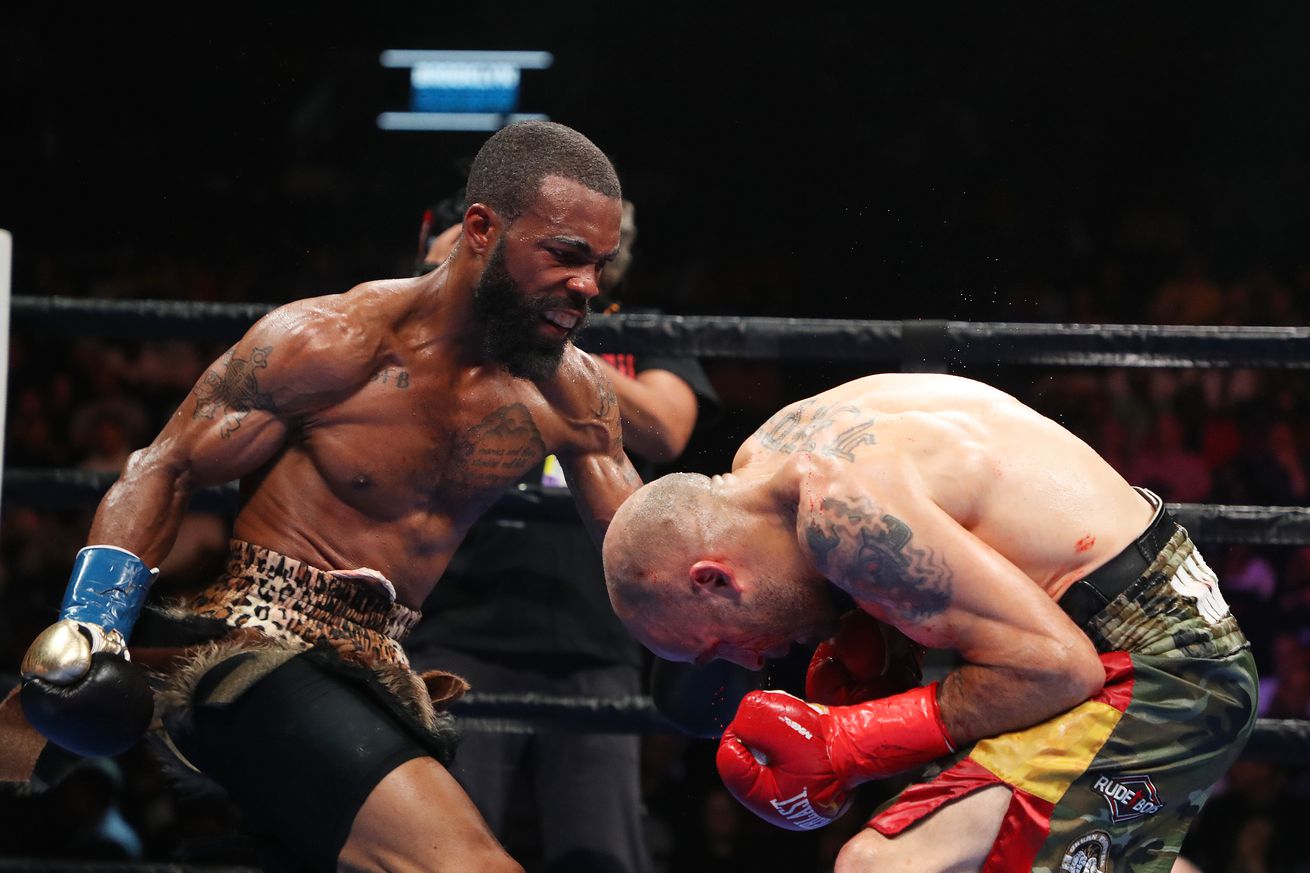 Russell has not faced a mandatory challenger in 17 months

In addition to naming Vasiliy Lomachenko “Franchise Champion” during its annual convention, the WBC did some actually productive and useful things, like laying out their plans for each and every male champion. You can find the full list there on ESPN, but I’ll give the lazy among you some highlights.

Also, down at flyweight, Julio Cesar Martinez and Cristofer Rosales are scheduled to fight for the vacant belt.

Despite originally claiming that whoever won the WBSS final between Mairis Briedis and Yunier Dorticos would receive the vacant cruiserweight belt, the sanctioning body has instead ordered “silver” champion Ilunga Makabu to face Krzysztof Glowacki for the title. Considering the former hasn’t even been scheduled yet despite the semis happening four months ago, it’s probably the right call. That said, Glowacki also has first crack at the Briedis-Dorticos winner by order of the WBO, so he has options; should he go that route, I’d presume that #3 Krzysztof Wlodarczyk would face Makabu in his place.

If Erickson Lubin defeats Nathaniel Gallimore this weekend, he must face Sergio Garcia for a crack at the Harrison-Charlo winner.

Javier Fortuna vs. Jesus Cuellar will serve as an eliminator for a shot at newly crowned “regular” lightweight champion Devin Haney.

At super featherweight, Oscar Valdez vs. Andres Gutierrez has been named a final eliminator.

Finally, Gary Russell Jr., who hasn’t faced a mandatory in 17 months, must finally fight #1 contender Tugstsogt Nyambayar. I actually emailed the WBC about this after the Kiko Martinez fight and they refused to give an explanation for the delay beyond “we’re allowed to bend the rules for him if we want.”

In response to your inquiry to the WBC office, under WBC Rules & Regulations, Rule 3.5 - Mandatory Defense Obligations, the WBC has the discretion of determining the frequency of mandatory defenses. To the extent that the WBC has approved and sanctioned Champion Russell’s defenses, including the timing of them, it has done so under the purview of that rule.