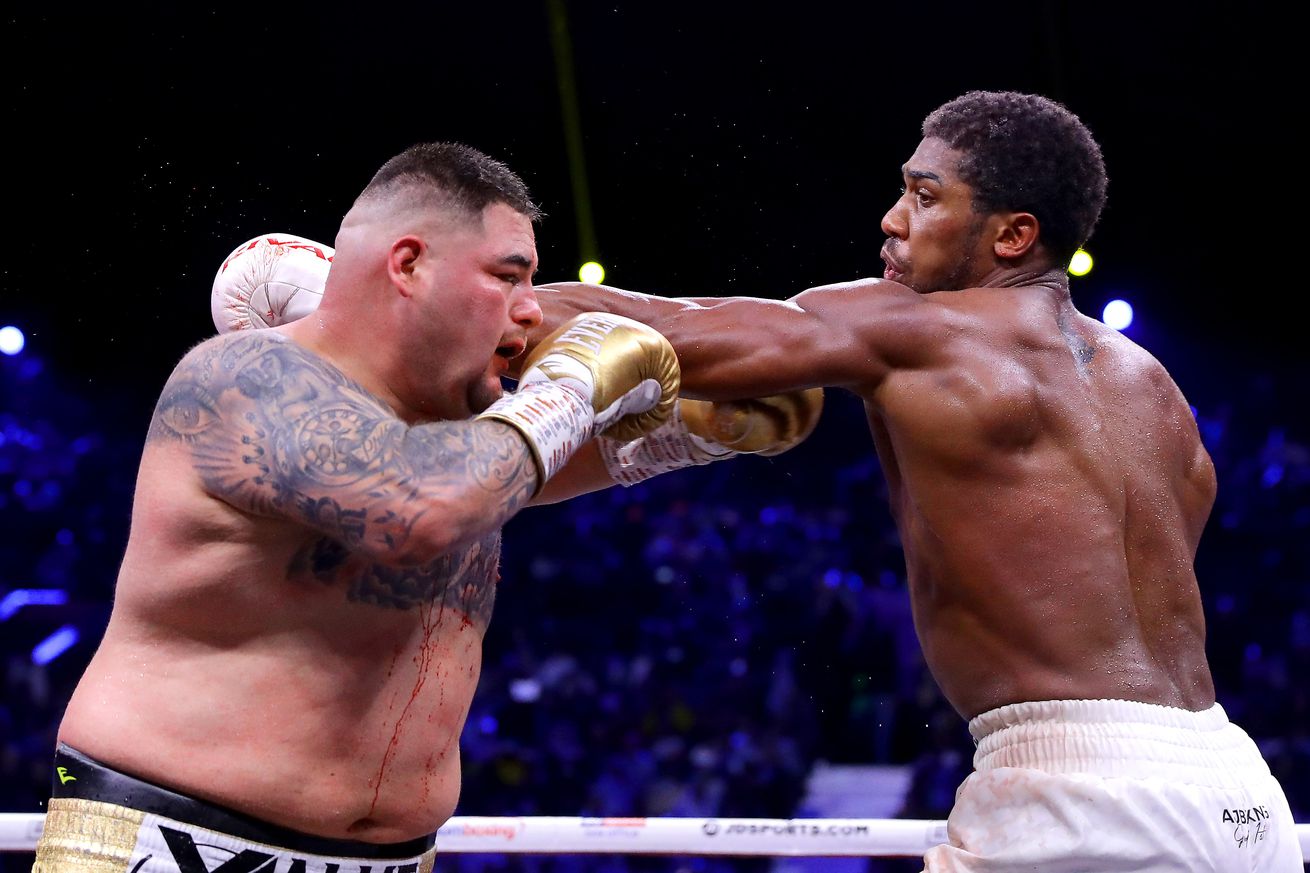 Both men are coming off of losses to current champions

Boxing’s Round Mound of Letdown could hop right back into a major fight upon his return. ESPN Deportes reports a “high probability” that Andy Ruiz Jr. will face Luis Ortiz on a midyear PBC show; a source claims that the matchup is “not only very possible, but an easy fight to make.”

Both men are in need of a major win to erase the disappointments of their last outings. Ruiz (33-2, 22 KO), who authored 2019’s Upset of the Year by knocking out Anthony Joshua in June, came into the rematch overweight and under-prepared, trudging his way to an uninspiring decision loss. He went on to fire trainer Manny Robles in the aftermath, and it would take quite a feat for “The Destroyer” to regain fans’ faith.

Beating Ortiz (31-2, 26 KO) would be a good first step, though. “King Kong” may be an antediluvian relic, but he’s still a damn good fighter who was giving Deontay Wilder the business in their rematch before getting one-punched into oblivion. He’s more than skilled and powerful enough to take Ruiz apart if the latter bungles his preparation again.

This is as good a crucible as any for these two on their paths back to title contention, so I’m all for it.