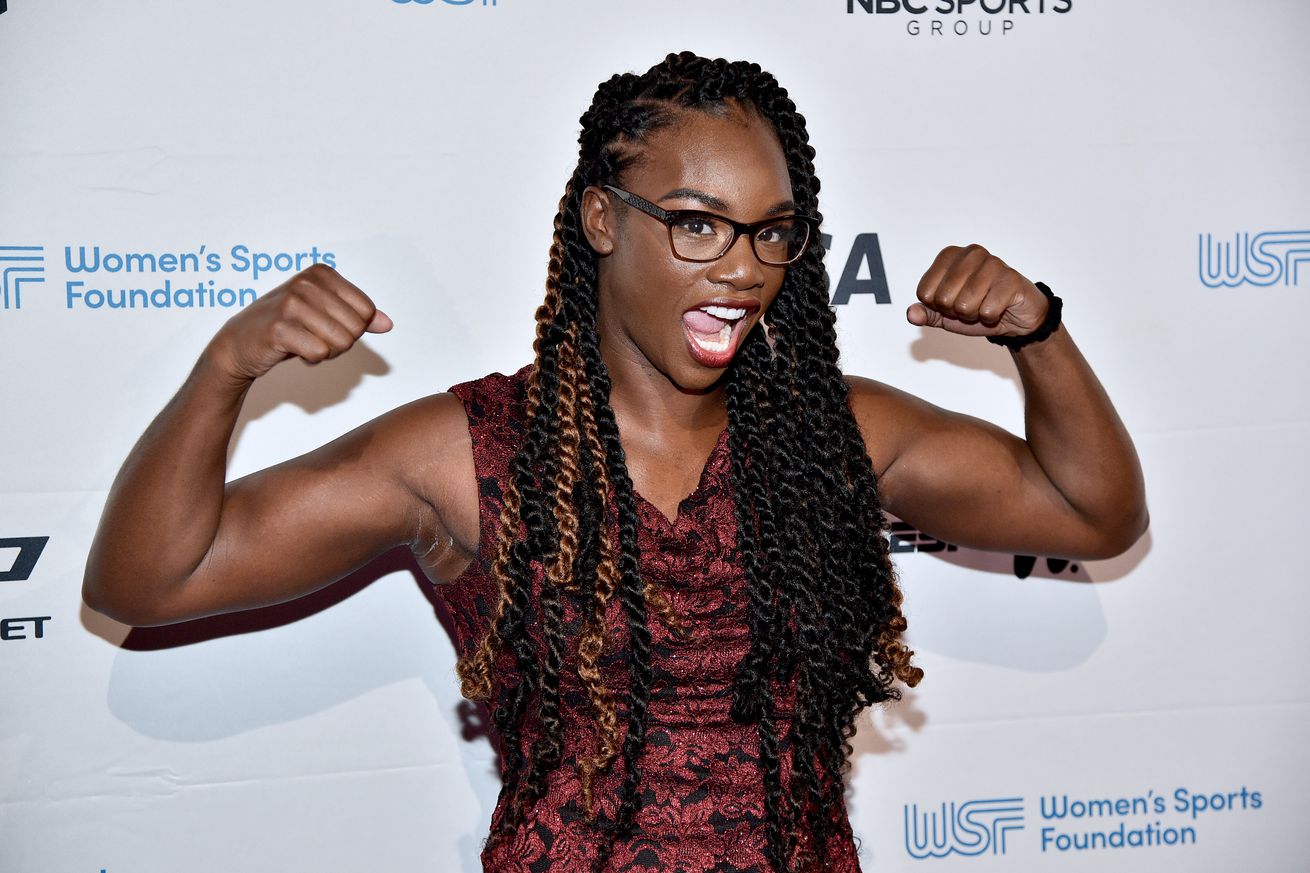 The women’s boxing champion believes she can get more money and respect in mixed martial arts.

Pound-for-pound ace Claressa Shields dropped a bit of a bombshell on Saturday afternoon.

The Flint, Michigan boxer Tweeted out that she is switching things up, and will be doing mixed martial arts.

I saw the Tweet and messaged her. “For real?”

Yes, she said, she’s not pulling legs. The 10-0 fighter, who was set to battle Ivana Habazin on Oct. 15 before a weigh-in incident occurred, said she has been training MMA.

“Yeah, debuting September of next year,” the 24-year-old athlete shared. “I’ve done some wrestling training, going to start my BJJ next month and learn some kicks. So next year September I’ll be ready!”

Not that long ago, she was asked on social media about maybe trying the MMA thing, as Heather Hardy and Amanda Serrano, and before them, Holly Holm decided to have a go at. No, Shields said, I’m a boxing person, I want to stay in that lane. What changed?

“The women get more respect over there and money,” she declared.

Her boxing promoter is Dmitriy Salita and she is advised by Mark Taffett, who has had some dealings in the MMA sphere. Taffet said he is on-board fully with the choice by the Michigan-born pugilist.

“Claressa is a once-in-a-lifetime athlete who is constantly in search of the biggest challenges out there,” Taffet said. “She does not know any limits. That fearlessness is what makes her great and will allow her to climb any mountain as she chooses.”

He has expectations set at a high level for her foray.

Shields has made trenedous inroads as an attraction, as Showtime has hitched their wagon to the Olympic gold medalist. But she said that she sees women respected more on the other side of the street, in the Octagon.

“Truth be told I’m a world-class athlete, I have carried myself like a leader, putting on great performances and taking tough challenges. But still the acknowledgment is not there.”