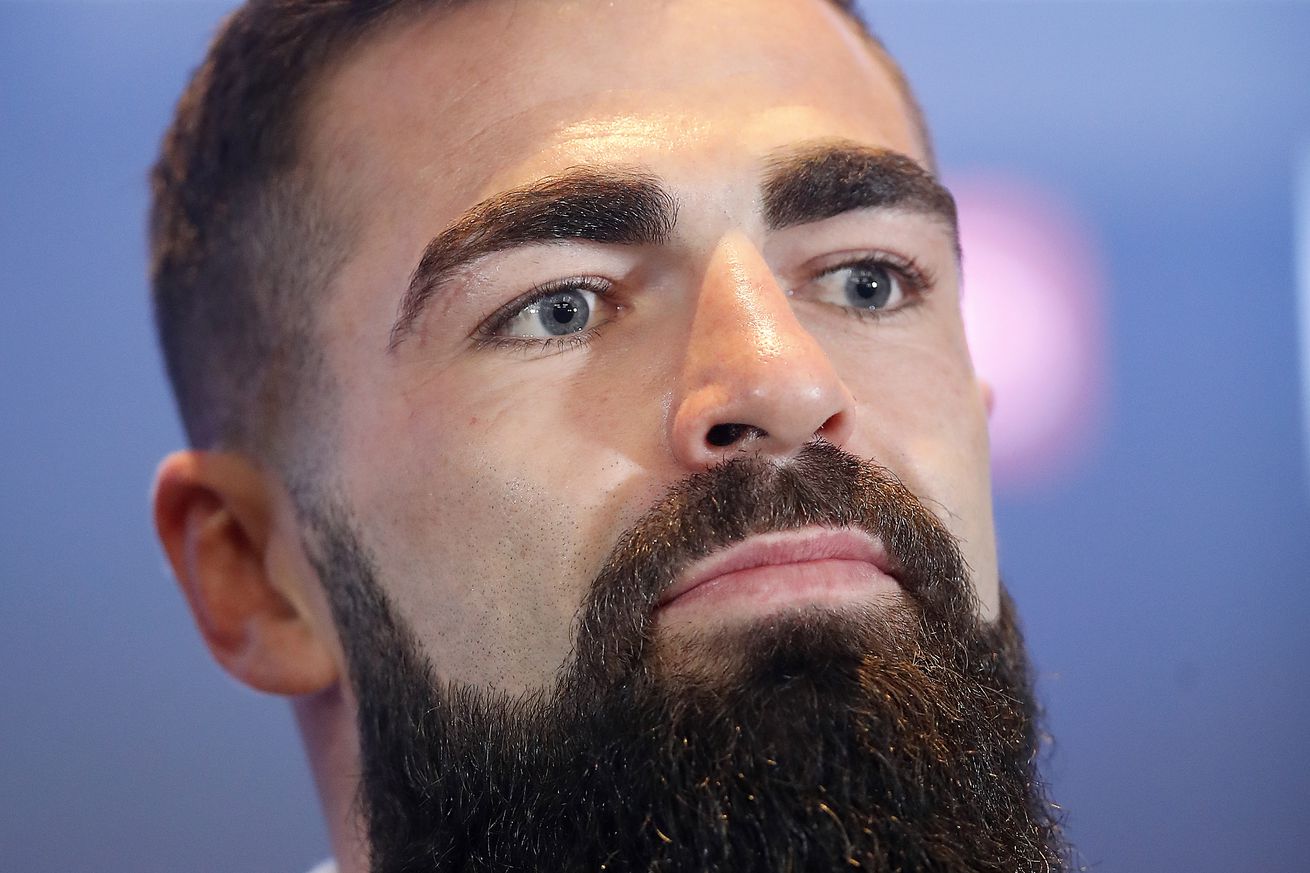 With super featherweights Jono Carroll (17-1-1, 3 KOs) and Scott Quigg (35-2-2, 26 KOs) set to do battle this weekend in Manchester, Carroll says we can expect to see the best version of himself, and that despite not being a big puncher, he’ll end up breaking down the former champion in Quigg.

“Scott thinks I have feather fists? We’ll see,” said Ireland’s Carroll whose only loss came in a world-title fight against Tevin Farmer last year. “These feather fists will do a lot of damage. He’s a strong opponent and Oscar Valdez, who can bang, couldn’t get him out of there. I don’t hit that hard but I can break people down, I can break people’s hearts.”

Carroll would continue by saying that Quigg has had his day and now it’s time for Quigg to pass the torch to him as he looks to add Quigg to his list of feats. Carroll obviously respects Quigg as an opponent, saying it’s easy to get up early and run knowing what he’s going to be facing, but that now it’s his time to shine.