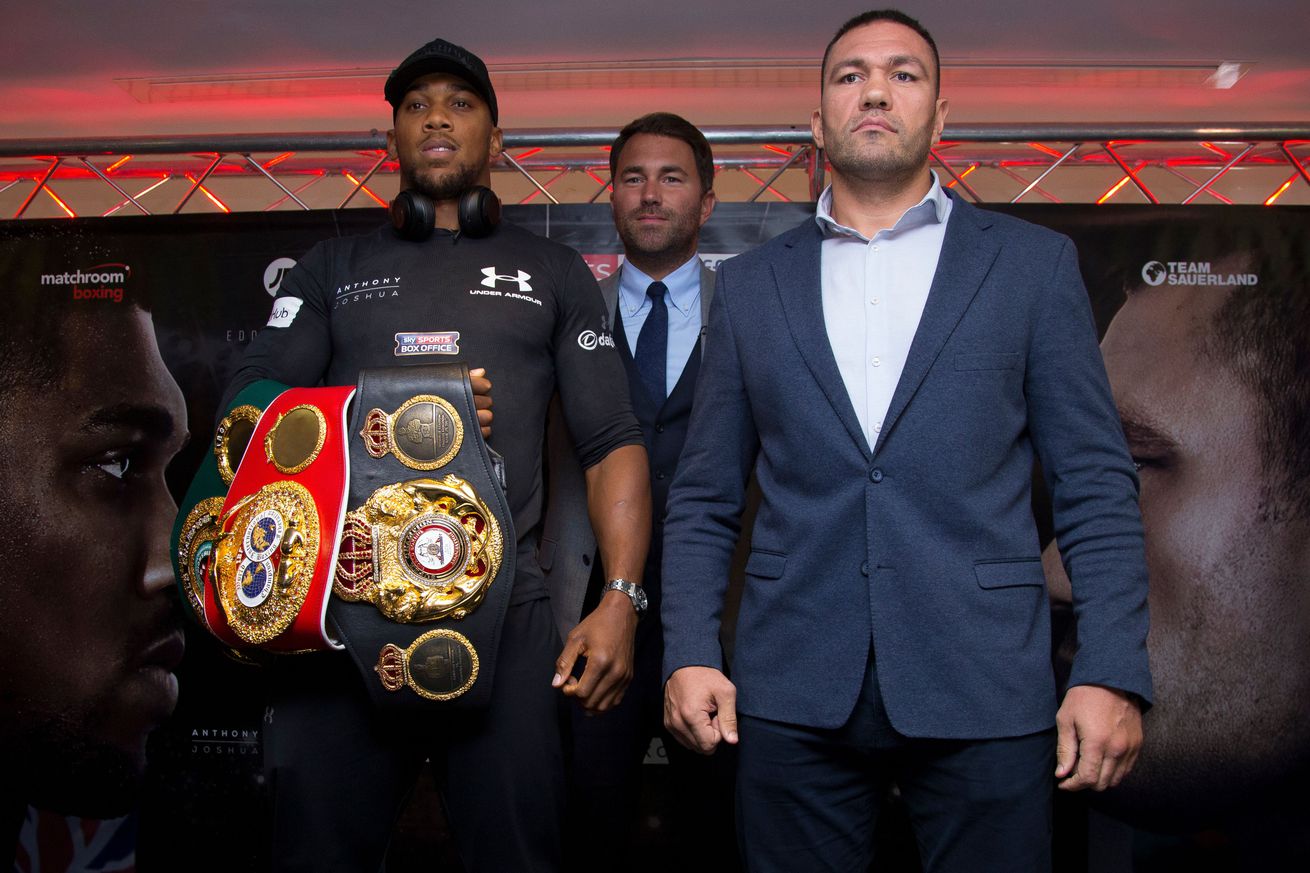 Joe Goossen, who was on color commentary for last night’s FOX card at the Barclays Center in Brooklyn, announced during the broadcast that he is set to train Kubrat Pulev for Pulev’s June 20 title challenge in Tottenham against Anthony Joshua.

Goossen called it a “done deal,” and said he “can’t wait” for the opportunity.

Pulev (28-1, 14 KO) is the current IBF mandatory challenger, a position he won against Hughie Fury in Oct. 2018. He’s waited patiently, beating Bogdan Dinu and Rydell Booker in the interim, and is now set for his second opportunity at winning a world title. The WBA and WBO titles will also be on the line, just as they were when Pulev lost to Wladimir Klitschko in 2014.

The 30-year-old Joshua (23-1, 21 KO) will be a strong favorite in the fight, but we’ve learned he’s certainly not invincible, and Pulev, 38, is a solid fighter and contender.