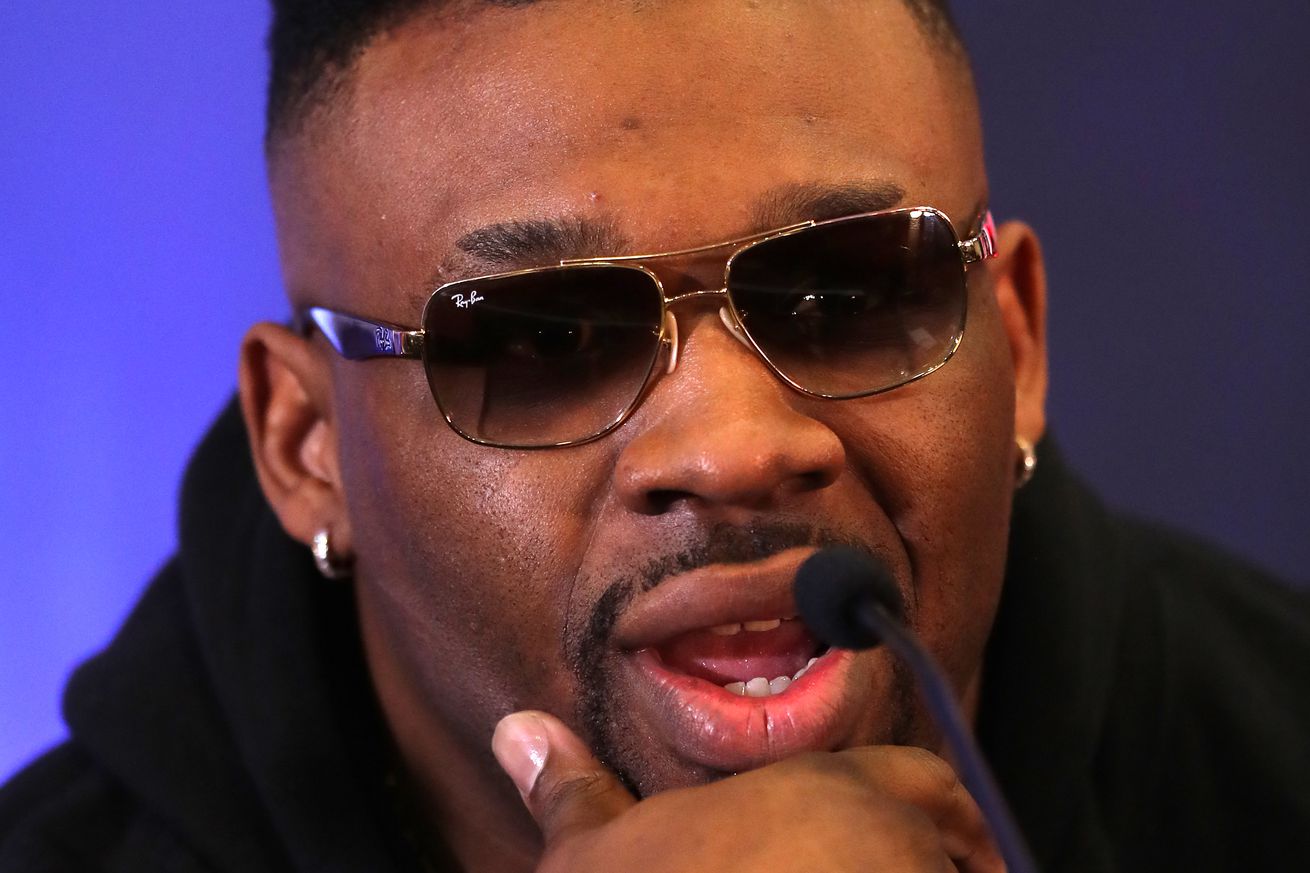 Miller hasn’t fought since November 2018, but is still expected to make an impact at heavyweight according to his promotional company.

Heavyweight Jarrell Miller (23-0-1, 20 KOs) once found himself in a pretty good position to vie for heavyweight glory as he managed to talk himself into a fight with unified champion Anthony Joshua. Of course that opportunity went almost as fast as it came when Miller would flunk some drug tests which saw him get suspended.

Miller obviously hasn’t been in action ever since, but still managed to find a new promotional home with Top Rank earlier this year. At the moment everything on the boxing schedule is on hold while the world sorts out this coronavirus mess, but Todd duBoef of Top Rank says he still expects Miller to be a major player in the heavyweight scene once everything starts rolling again.

“The heavyweight division is at the forefront of boxing’s renaissance. Look at Miller, Joshua, Tyson Fury, Deontay Wilder, Dillian Whyte, Andy Ruiz Jr - these guys are all in play. Miller has a like personality to Fury and Wilder - a great talker and very charismatic. He’s a guy that can offer a lot.”

Miller will likely still have to work his way back into the good graces of fans after basically insulting everyone’s intelligence with the way he originally denied his positive drug tests, but it does appear that he’ll actually get some chances again. So with that being the case, how many of you believe Miller has what it takes to make a clean run at a heavyweight title?