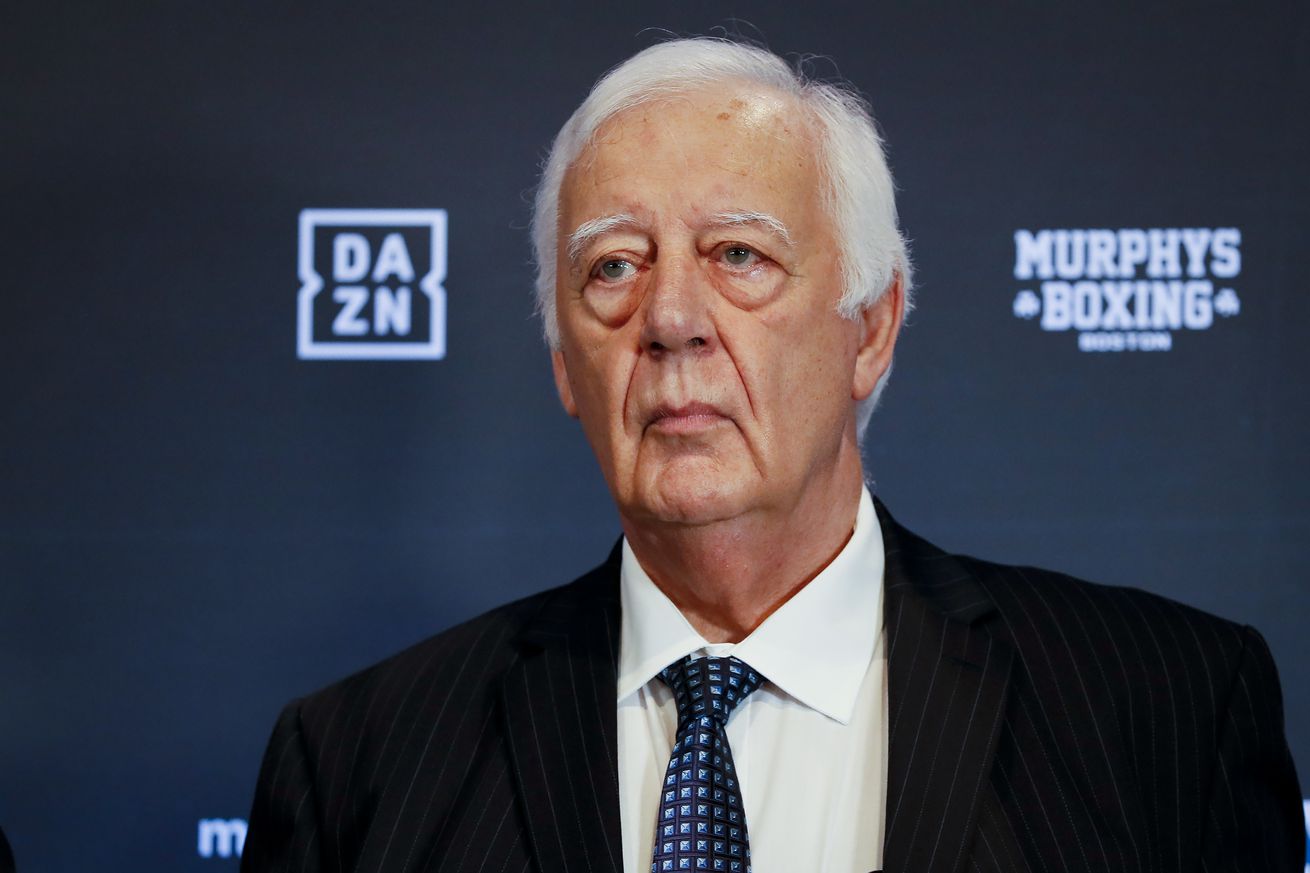 Coronavirus continues to bring the sport to a screeching halt.

Another day, even more cancellations. ESPN is now reporting that the British Boxing Board of Control has taken the steps to cancel all public boxing under their jurisdiction until at least early April, which includes the March 28th European welterweight title fight between David Avanesyan and Josh Kelly. The commission had considered holding these events behind closed doors, but have thought better of it.

“With regard to the above and the statement made by the Prime Minister Boris Johnson, all public tournaments under the jurisdiction of the British Boxing Board of Control are unfortunately cancelled. Further consideration of the matter will take place at the beginning of April.

”We have a number of requests for tournaments to be held behind closed doors however, the practicality and logistics will be considered fully following advice from Board Medical Officers.”

This also means The Golden Contract tournament, with a card scheduled for this Friday that was to air on ESPN, has been postponed. A domestic fight between Joe Joyce and Daniel Dubois scheduled for April 11th is currently expected to go on as planned, but that depends on how the commission evaluates the situation once they meet again.

Should things not get better by then it’s possible that other notable UK fight cards such as Dillian Whyte vs Alexander Povetkin (May 2), Oleksandr Usyk vs Dereck Chisora (May 23), and even Anthony Joshua vs. Kubrat Pulev (June 20) could be in jeopardy.