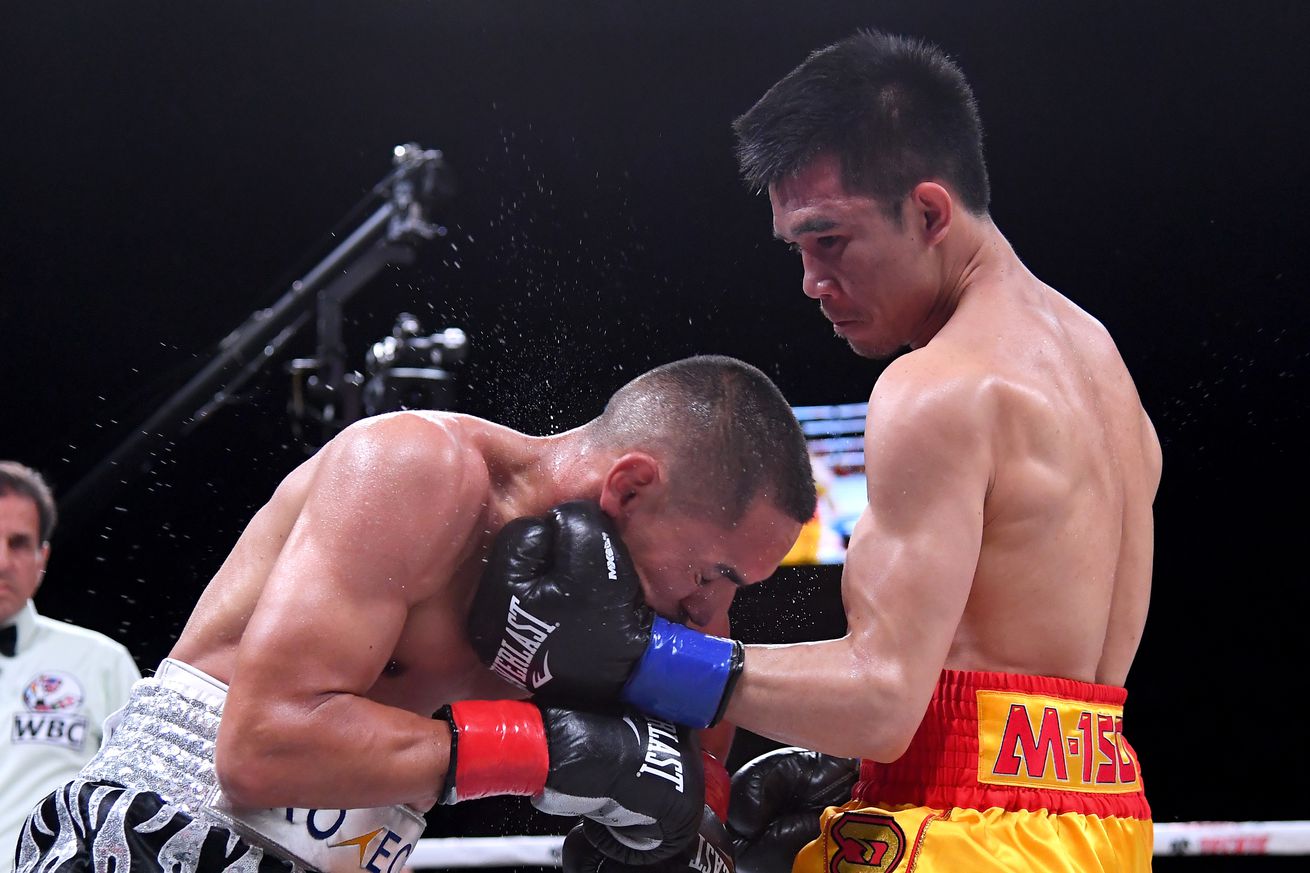 Srisaket Sor Rungvisai’s April 4th return against former flyweight king Amnat Ruenroeng has, like every other major fight in March and April, been postponed. In a rather optimistic move, however, Thailand’s WP boxing has already rebooked it for May 2nd.

It’s quite the bold gamble; few other promotions have committed to new dates for their displaced donnybrooks and those, like Matchroom, have scheduled them for June at the earliest.

Like practically every other country, Thailand has enacted measures to slow the spread of coronavirus, postponing April’s Songkran holiday and closing “gathering places” like bars and gyms. It had dragged its heels on closing its Muay Thai stadiums, however, contributing to a further outbreak. Assuming everything will be functional enough for this boxing match in 1.5 months sounds like a pipedream.