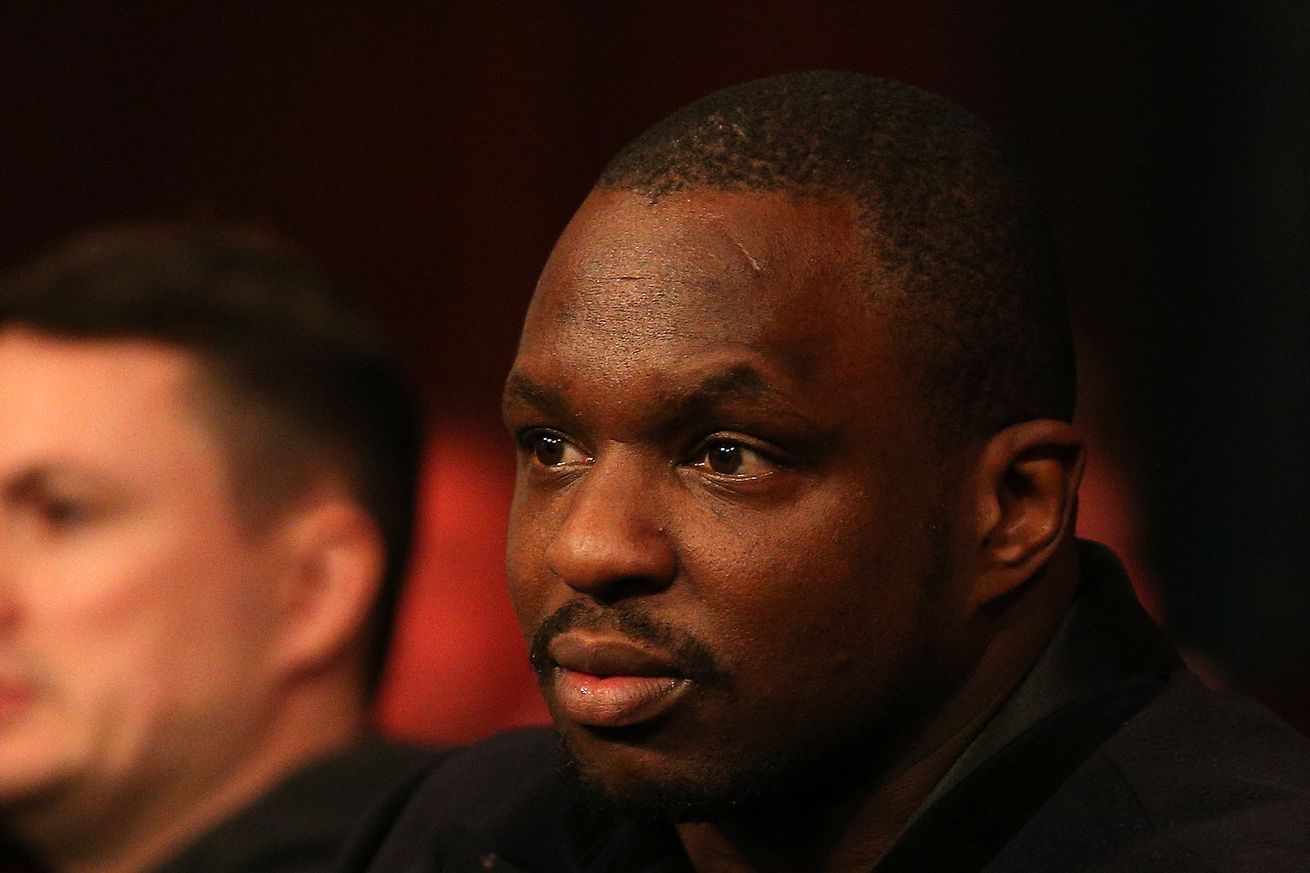 Right now the whole boxing world is sort of in the same position Dillian Whyte has been — a holding pattern as he tries to finally land his WBC world title shot. That, of course, isn’t due to happen this year (and probably could get pushed back even further in light of Coronoavirus shutting everything down). But Whyte tells Sky Sports that he’s willing to take another shot at Anthony Joshua at the drop of a hat should the opportunity arise. Whyte, who held an amatuer win over Joshua, was stopped by Joshua during a 2015 fight.

“Imagine, to get one shot at all the marbles at once, how unreal that would be after all this nonsense - and then out of nowhere, me and Joshua fight, I knock him out and became undisputed champion of the world.”

Whyte would continue by saying that he’d exploit the same weaknesses in Joshua as Ruiz did when he upset him to become unified world champion last summer.

All of this sounds good and so forth, but Whyte will actually need to prove it in the ring. But when that might finally be able to happen is anyone’s guess at this point.