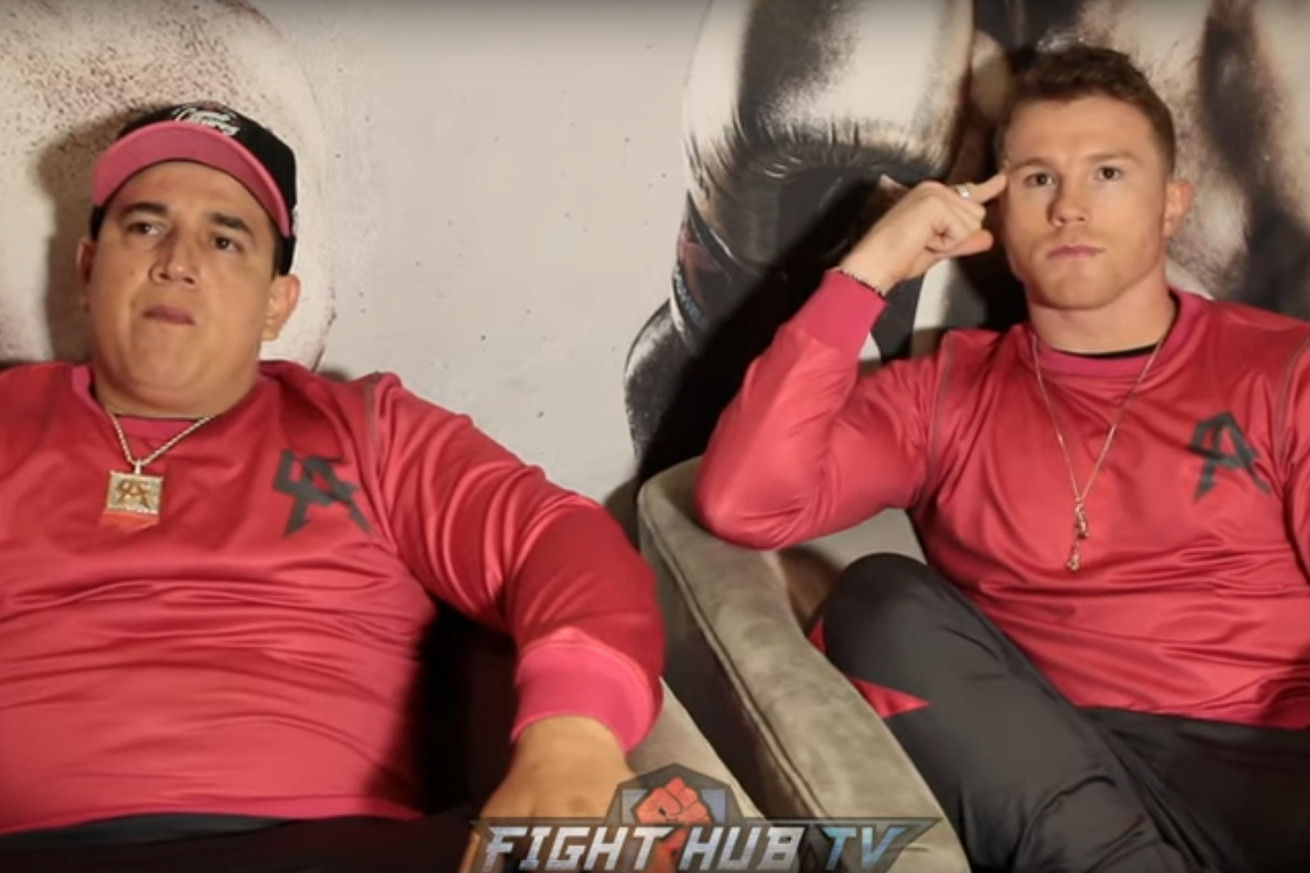 Canelo’s trainer says Kovalev is better than Beterbiev, so Canelo’s prepared to fight him too.

During a round of media interviews, Canelo Alvarez and his trainer Eddie Reynoso are asked about their plans for Canelo’s career following this weekend’s fight. Check out what they had to say...

Eddie Reynoso on if they’ve had any discussions about Canelo’s plans to remain at light heavyweight:

“No. We’re going to win this championship on Saturday. We’ll leave it and then maybe look at the 168 or 160, and also, if there’s another 175 belt, we’ll win it as well. We will look for the best fights and the best opponents to offer the best fights and also to break records and continue growing Saul’s professional career.”

On Artur Beterbiev now holding two titles and that being a possibility:

“Whoever. We’re ready, [Canelo’s] ready. Kovalev is better than Beterbiev and we’re fighting him on Saturday so why wouldn’t we fight [Beterbiev]?”

But, for now, it’s first things first. Canelo will have to take care of business this Saturday night against a reigning champion with big power.