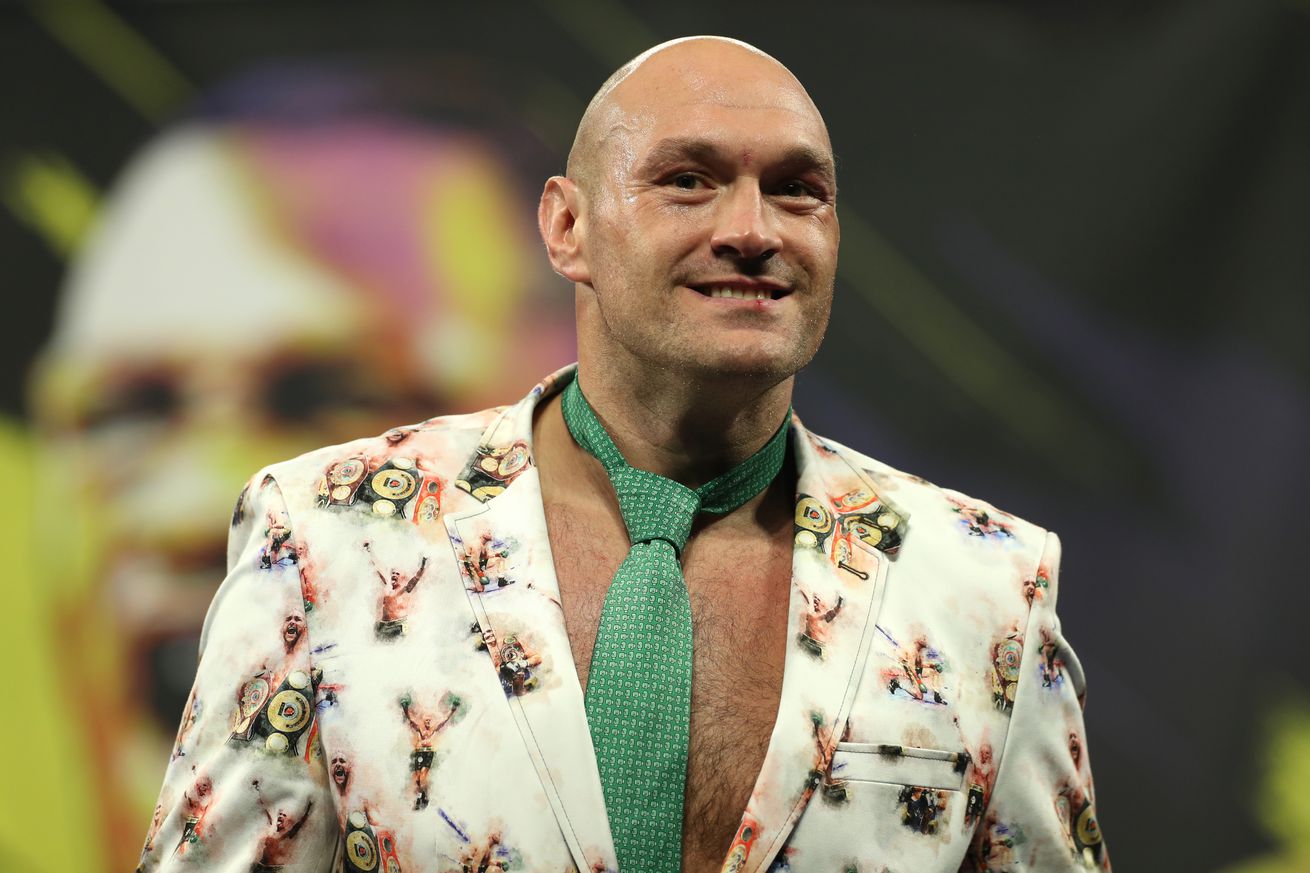 Fury says he was disappointed in the way Wilder acquitted himself in the ring.

After two fights against Deontay Wilder, Tyson Fury has just about won every round against the former WBC titleholder. Obviously the first meeting resulted in a much disputed draw, but in the rematch there were no questions as Fury dominated the action, forcing Wilder’s corner to throw in the towel. Now Fury tells talkSPORT that he was actually a bit disappointed that Wilder didn’t put up a stiffer fighter.

“To be honest I was quite disappointed in the challenge that Wilder brought. Because I did train for 12 rounds at any pace and put myself through hell and back for ten weeks in the training camp. And I prepared for the best fighter on the planet, I prepared for the most vicious puncher on the Earth that there’s ever been. And I was quite disappointed because it wasn’t the challenge that I expected.”

Fury would continue to say that perhaps there was something wrong with Wilder on the night. In the aftermath Wilder claimed his heavy costume took his legs from him, and Fury says perhaps that was really the case since the fighter he met in the ring wasn’t the fighter he trained all those long hours for.

In the meanwhile Wilder has invoked his contractual right to a third fight against Tyson Fury, which is thought to come later this year. But with everything currently shutdown over coronavirus there aren’t any particulars on that third fight at the moment. We’ll keep you posted as things develop.