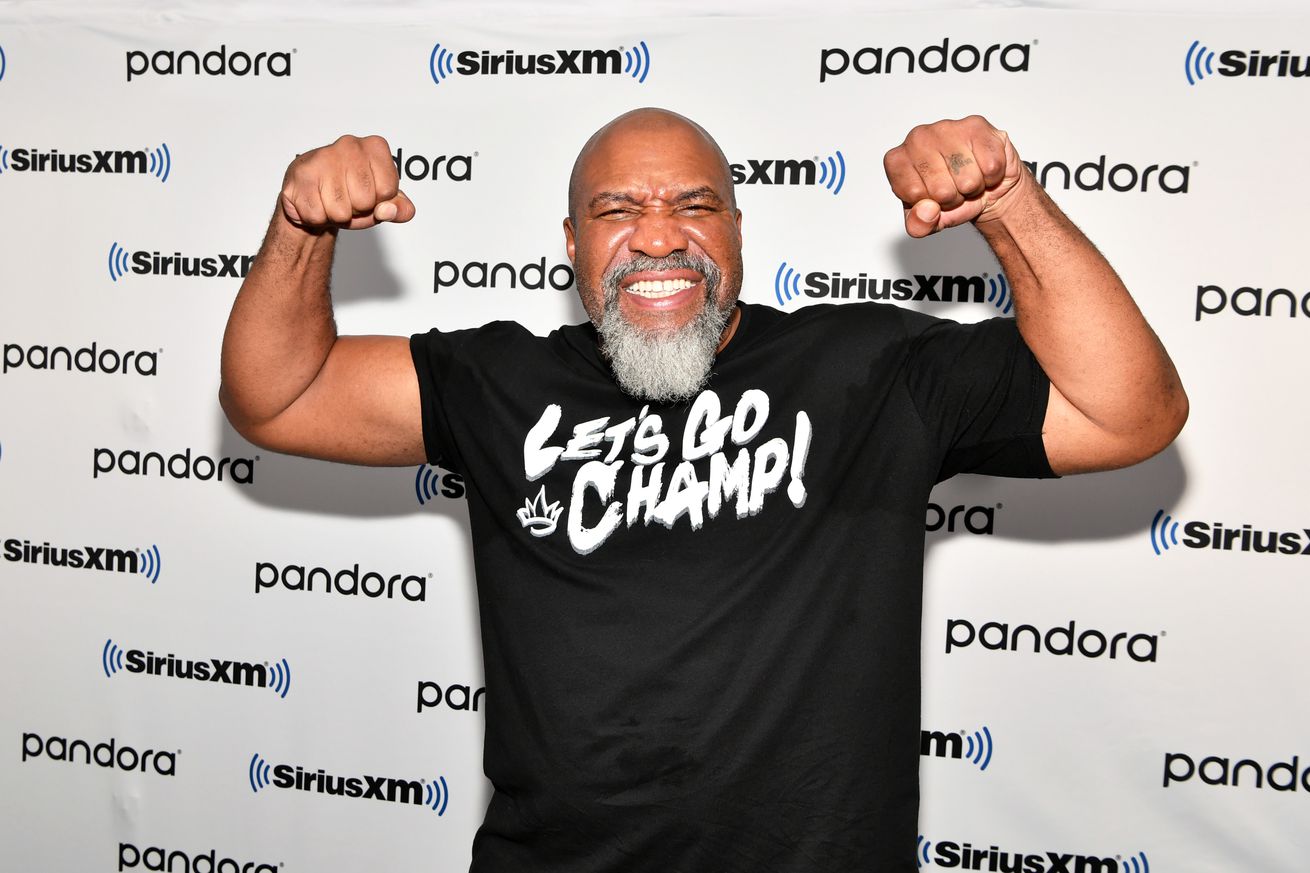 Briggs has not fought professionally since 2016

Boom.
Lets Go Champ @TheCannonBriggs
Who do you want to see him fight pic.twitter.com/VWDy5Cymg8

Briggs (60-6-1, 53 KO) made his professional debut in 1992 and claimed his first major victory five years later, taking a questionable decision over 49-year-old George Foreman to set up an unsuccessful crack at WBC champ Lennox Lewis. “The Cannon” then puttered around the middle of the pack until 2003, when he began an eye-catching knockout streak that culminated in a KO of Siarhei Liakhovich for the WBO belt. He lost that title to Sultan Ibragimov soon after, got beaten half to death by Vitali Klitschko in his final title shot, and then spent the next few years mauling low-level opposition while playing Wile E. Coyote to Wladimir Klitschko’s Roadrunner.

For reasons unbeknownst to me, the WBA ordered him to face Fres Oquendo for the vacant title in 2017, only for Briggs to fail a drug test. He hasn’t fought since.

I’m normally opposed to over-the-hill fighters trying out a new sport/ruleset to revive their careers, but I think Briggs, who joins fellow pros Dat Nguyen and Nico Hernandez, can handle such pugilistic luminaries as Joey Beltran and Sam Shewmaker.