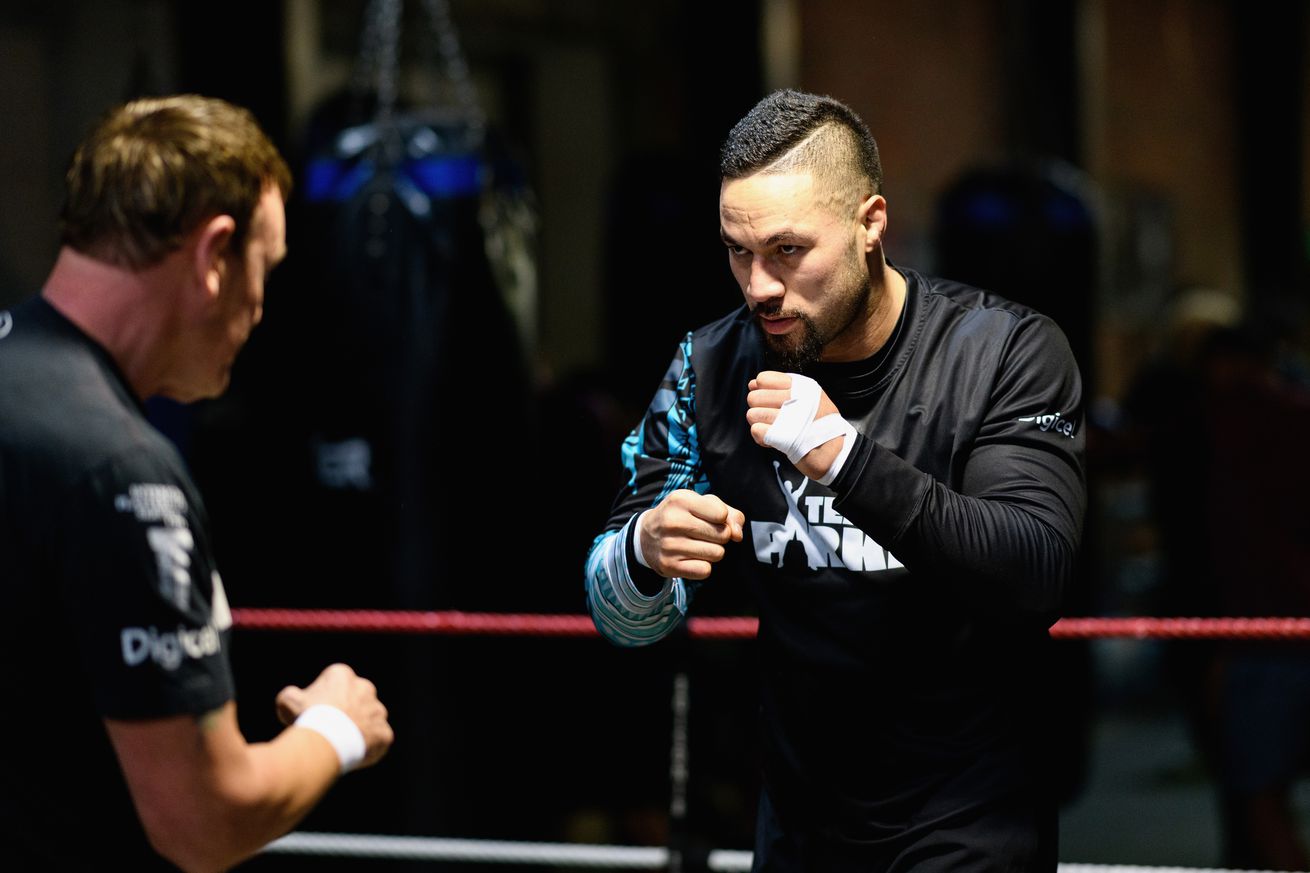 The long-brewing all-Kiwi showdown between heavyweights Joseph Parker and Junior Fa appears to be dead in the water. Parker’s manager, David Higgins, claims that Fa requested a “stratospheric” amount of money to make it happen, which Higgins and his charge rejected.

“Fa is advised, or promoted by Lou DiBella, and my understanding is that the Fa team, which includes Fa, DiBella, and a local manager — the money they want is ridiculous. We’re talking 10 or 20 times his biggest ever purse. Parker would have been willing to fight for less than Fa (requested), and Parker is a former world champion. That’s called pricing yourself out.”

Parker was last seen knocking out Shawndell Winters in February.

If this is the case, it’s definitely not a great look for Fa (19-0, 10 KO), a former amateur rival of Parker’s (27-2, 21 KO) who’s yet to face a single credible threat as a pro. His 2019 campaign saw him stop Newfel Ouatah, get off the canvas to take a decision over an incredibly past-it Dominick Guinn, and cap things off by beating an aging Devin Vargas. Compare that with Parker, who’s beaten Andy Ruiz Jr. and Hughie Fury alongside a narrow loss to Dillian Whyte.

Fa, 30, is currently ranked sixth by the WBO, just behind #4 Ruiz and #5 Daniel Dubois. He hasn’t dazzled against even poor competition, so even if they elect to go around Parker, getting to a title shot will be mighty difficult.