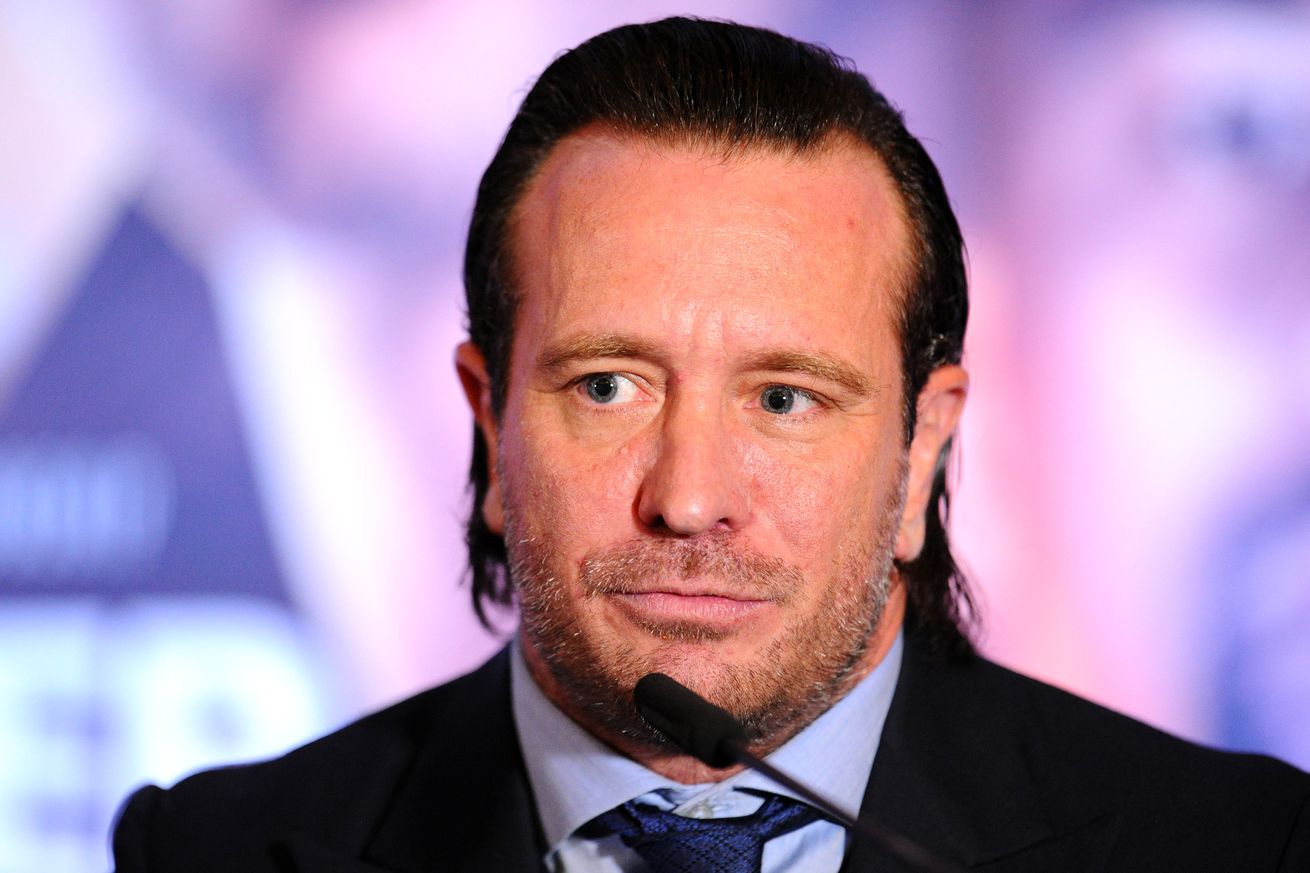 The eWBSS has run two simulated tournaments at both heavy and middleweight.

With essentially nothing going on in the world of sports at the moment, some promoters have been trying to get creative in order to keep fans engaged. Kalle Sauerland ran a eWBSS heavyweight and middleweight tournament —simulated through EA’s old Fight Night Champion game —which featured fighters from different eras going head-to-head in a single elimination format.

The simulations streamed live on the WBSS facebook page and Sauerland tells RingTV that their event was very successful for what it was, so much so that he plans to do more iterations heading into the future.

“It’s been a tremendous success in terms of numbers. It’s brought us some massive numbers and we’ve had a couple of great seasons.

“These tournaments are like remixes of old classics. And if they help to keep people’s minds occupied and help keep them indoors then it can only be good.”

Sauerland would also mention that aim for the eWBSS is purely to keep people occupied and entertained in some fashion as we all struggle with cabin fever with no real fights taking place. But what’s more interesting, to me anyway, is why we have to resort to a nearly 10 year old boxing game for this kind of business.

It’s time to get EA on the horn — it’s time for a new Fight Night.