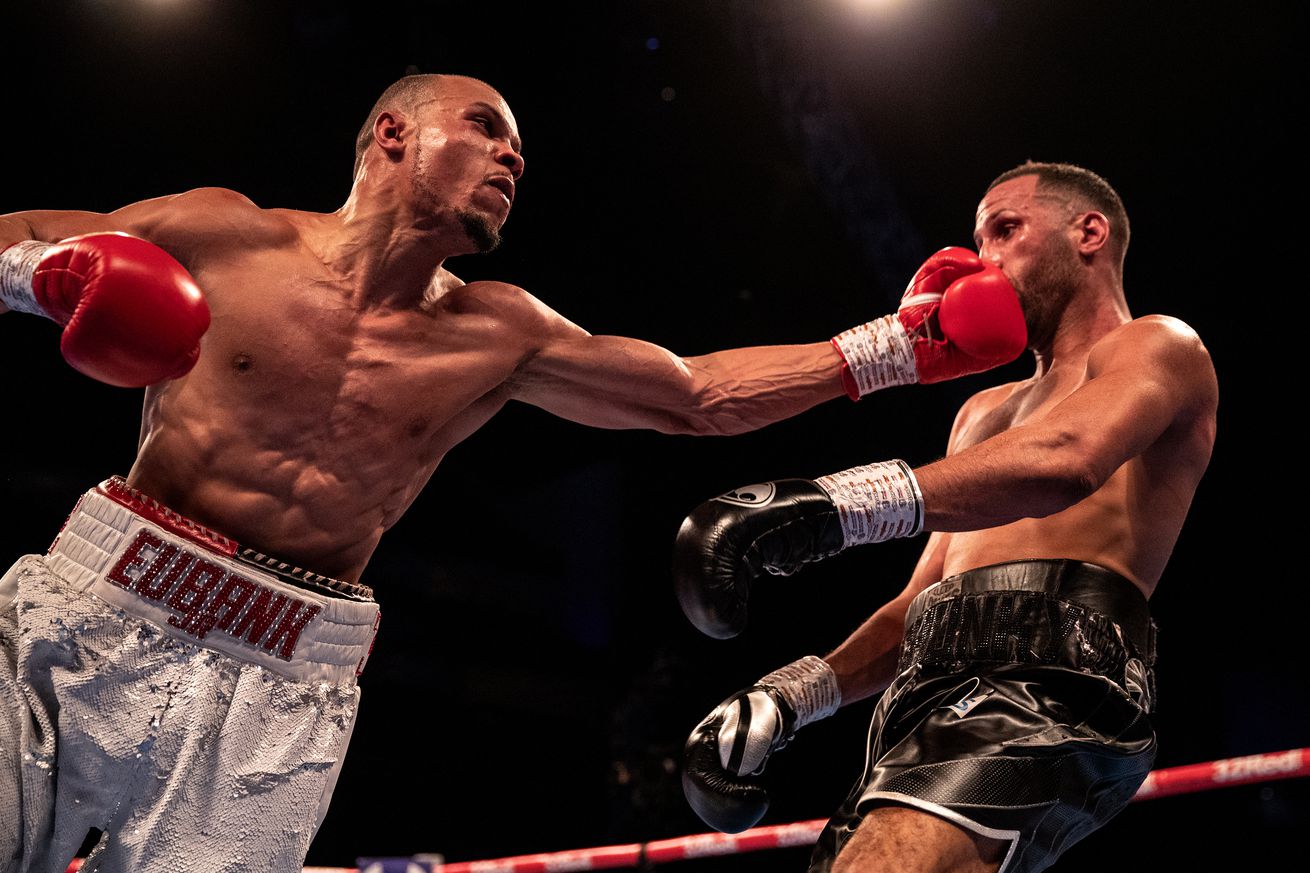 Eubank Jr. claims to still be bothered that he missed out on a Golovkin fight a couple years back.

According to Chris Eubank Jr., he still has his eyes set on a fight against middleweight titleholder Gennady Golovkin. Eubank Jr. of course appeared to be lined up for a fight with Golovkin back in late 2016, but when push came to shove in signing the contract, Eubank’s team demanded promotional control over the bout which led to Kell Brook stepping in to take the deal against Golovkin. Eubank Jr. says he’s still miffed by that missed opportunity.

“He is the No 1 name on my list right now,” Eubank Jr exclusively revealed to Sky Sports. “We were supposed to fight and it has always irked me that the fight was stolen from me and given to Kell Brook at the last minute. In the back of my mind it has always been there. I’ve always wanted to fight him.”

Eubank Jr. would continue by saying that people continue to put Golovkin’s name on a pedestal while he knows that he has the physical tools to take the Kazakh fighter out, specifically referencing his speed and volume punching.

For now, though, it appears Eubank will have to wait and see just like everyone else, as a potential third fight between Golovkin and Canelo Alvarez is being targeted for the fall and would easily take priority over a fight with him. Eubank Jr is most recently coming off a TKO win over Matt Korobov after Korobov suffered an injury in the second round of that fight.