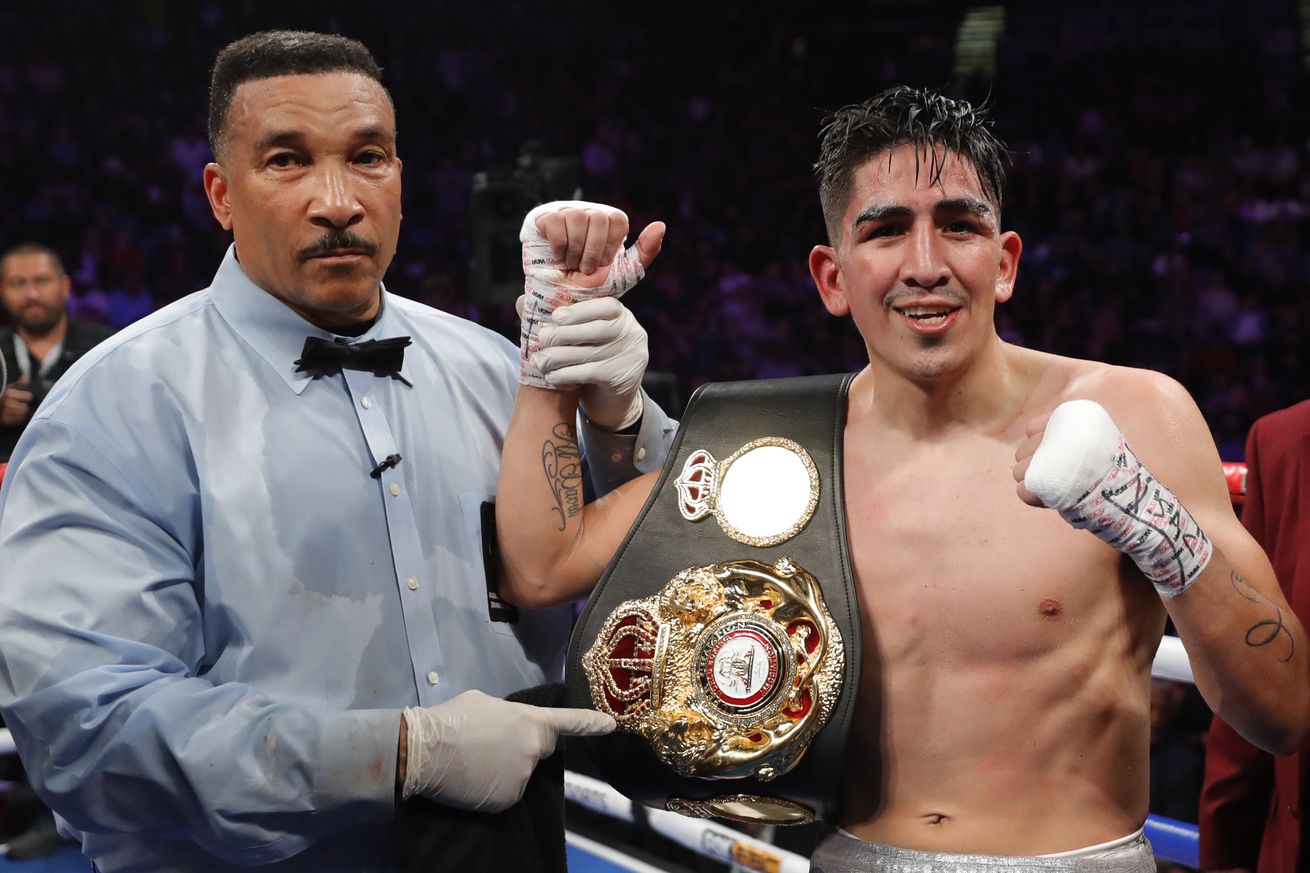 Leo Santa Cruz has full respect for the skills of “Tank” Davis, but feels he has the right style to beat him.

As part of Premier Boxing Champions trying to keep its fighters in the spotlight during boxing’s shutdown, Leo Santa Cruz was the host for this week’s “PBC At Home,” and says he’s been training with his eye on a fight against Gervonta “Tank” Davis.

“That’s a big fight. Hopefully it gets made, that’s what we’re getting ready for,” Santa Cruz said.

Davis (23-0, 22 KO) is the younger man at 25, and is a two-time titleholder at 130, but he’s had trouble making weight and moved up to 135 last December, beating Yuriorkis Gamboa. He also had a lot of trouble making weight for that fight, and the idea of Davis dropping back down to 130 seems iffy. But Gervonta does hold the WBA’s “world” lightweight title, which has no real reason to exist but it’s the WBA, so whatever. (Vasiliy Lomachenko is their “super world” champion.)

Santa Cruz understands some people may favor the younger, harder-punching Davis, and he says he respects Davis’ ability, but he believes he has a style to beat him.

“Tank Davis is a great fighter, he has great skills, great power. People might think that I don’t have a chance against him, but I think I do,” he said.

“I may not be as strong as him, but I think with my speed and throwing (a lot of) punches, I could overwhelm him and get him tired. As long as he don’t catch me with a good shot, I think I have a good chance.”

Style-wise, it really would be a test for both guys on paper, and it would also be the big fight fans want to see from both guys. Santa Cruz had two lousy matchups in 2019, and Davis was really no more intriguing in his three outings. Fans want to see something more challenging for both, and they’d fit the bill for one another in that regard.